Edgar and Susan: Done to Death 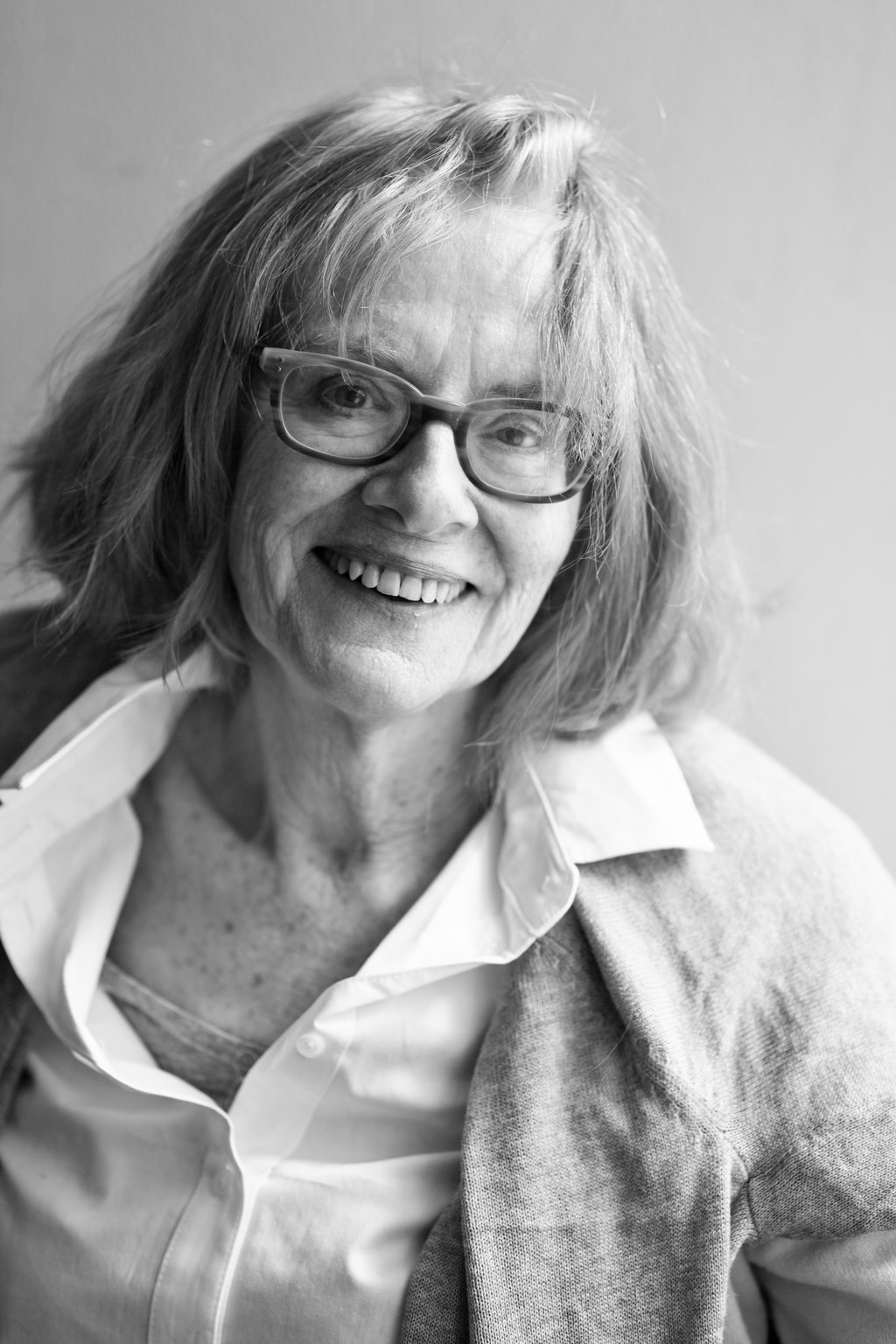