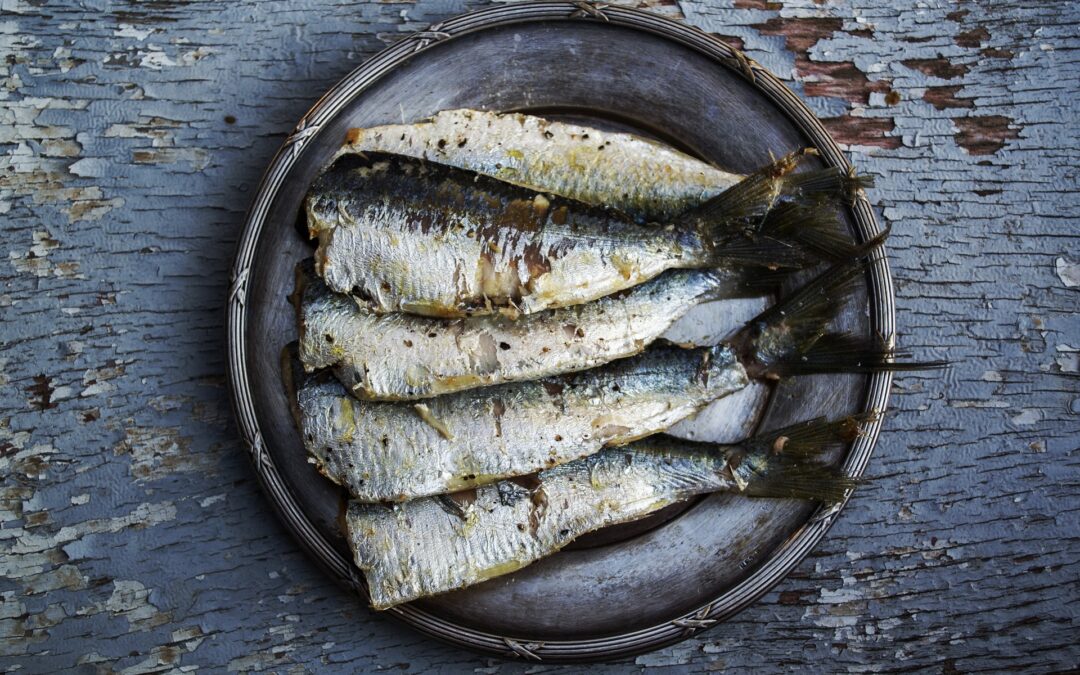 The writing is done, the book is published, the sales are coming in… and so to the questions about the story and the process. Hindsight is a hard task master but one that we bow down to even when we know we’ve done a great job.

Every once in a while a reader will ask an author a question that seems innocent enough on the surface, but actually lands like a bomb. For example: “Is there anything you would have done differently in this splendid Swedish mystery of yours, now that it’s published?”

It behooves authors to have ready an simple answer to such queries. Otherwise they will be left sputtering in despair, “Everything, okay? I wish I had done everything different! Now leave me alone!” As the novelist Iris Murdoch observed, “Every book is the wreck of a perfect idea.” In the case of This Land Is No Stranger, my innocuous answer to the question is simple.

Looking over the published book I wish we had described more meals in the course of the story. I wish I had added in more descriptions of feasts, casual repasts, or even snacks. I say this because I believe that Nordic foodways are some of the most interesting in the world.

Nordic crime novels, on the other hand, tend to be bare bones as far as eating is concerned. Much to his own disgust, Kurt Wallander periodically binges on atrociously greasy fast food. But after all, the short story “Babette’s Feast” (on which the film was based), was written right next door. This story, written by Denmark’s Karen Blixen, describes an extravagant meal with ingredients imported from France, so gourmet decadence must sometimes be allowed to intrude. t

It’s an odd fact that many cultures have a signature food that natives find delicious, but which strikes almost everyone else as revolting. Vegemite in Australia, durian in Thailand, fermented yak milk in Tibet… and lutfisk in Sweden. Such acquired tastes can tarnish the food reputation of a whole country. Queasy eaters might avoid an entire Nordic menu simply because the idea of lutfisk has queered the deal.

There are actually a few mentions of meals in This Land Is No Stranger, though as I indicated they now seem not nearly enough. This passage appears early on as Veronika Brand, our heroine, wakes up to her first day in Härjedalen. She is back in this province where her grandparents lived before they emigrated to America, and now she is sitting down for breakfast.

Brand’s gut churned. She didn’t think she could stomach food. At the first spoonful, though, she realized she was ravenous. She helped herself to one of the half-dozen cheese sandwiches that Hammar had arranged on a platter. Something about a man’s skill in the kitchen reached her heart. As she ate she felt herself slowly coming back to life.

Cheese sandwiches for breakfast. Another of the sharp, intoxicating memories came to her, like the ones that had hit her before on the approach to the homestead. She was sitting at a kitchen table, not here in Sweden but in Klara and Gustav’s farmhouse in upstate New York.

As a child, she ate the sandwiches greedily, even though she understood that they were not really breakfast food. No one in Queens, where she grew up and spent much of the year, ate this way. Cheese sandwiches for breakfast was not an American thing. But to her they meant summer mornings, the farm, the sound of Swedish being spoken by two people whose blood ran through her veins.

This comes after Krister Hammar serves Veronika Brand a dish of warm rolled oats with a splash of milk.

Breakfast might be the most idiosyncratic of all meals, differing the most between cultures. The Japanese have always appeared to me to eat the same foods at breakfast as they do during the rest of the day. Baked beans in the U.K., cow’s blood in Kenya, congee with fermented tofu in China, waakye in Ghana. As you are presented with these dishes at the breakfast table, you’ll know exactly where you are in the world. I guess cheese sandwiches might be added to the list. Yup, you’d be in Sweden.

Hunger is the best spice

Late in the action, at a roadside diner, Brand consumes something like pannkakor with jam: waffles (våfflor) with cream and cloudberry jam. “What a wonderful name for a sweet,” she comments to herself, lapping it up. A couple days of stress and hunger have supplied the required voracious appetite. At this stage, perhaps even lutfisk would be pleasing to Brand’s unsophisticated American palate.

But if we had to do it over…. We could have taken additional opportunities to showcase classic Scandinavian cuisine.

The Swedish term husmanskost is perhaps equivalent to the common English phrases “homemade,” “home-cooked,” or “comfort food,” meaning traditional dishes served around a family dinner table. If Brand had stayed longer with her relatives, the Dalgrens, perhaps she could have sampled some of their excellent husmanskost fare. I imagine  locally sourced ingredients, such as eggs with sprats as an appetizer, nettle soup, and as a main dish venison steak flavored with peppercorns, juniper berries, thyme and served with bilberry jam or wild mushrooms. For dessert, hjortronparfait, or cloudberry parfait, for which recipe you’d have to get your hands on some cloudberry liqueur.

In a my-whole-life-has-been-a-lie development, I recently learnt that Swedish meatballs originated in Turkey. It was Sweden’s national Twitter account that broke the news to me in 2018: “Swedish meatballs are actually based on a recipe King Charles XII brought home from Turkey in the early eighteenth century.” Whatever the dish’s provenance, the global dominance of Ikea has done much to increase the popularity of Swedish/Turkish meatballs, since the restaurant in every Ikea store serves the national signature food, bathed in a beef stock cream sauce, of course. The delis offer take-home kits for customers to assemble the dish themselves.

Another missed gourmet opportunity in This Land Is No Stranger comes late in the book, at the large gathering of Roma travellers. Goulash would have been offered, stuffed peppers, and a mixed grill called fatányéros. This last is made with meat cutlets, goose liver and bacon, traditionally served with fried potatoes on a wooden platter. We can imagine the Romani boss-man, Moro Part, chowing down on dishes of xaimoko, rabbit meat, encased in clay and thrust into the coals of a wood fire.

If all this is a bit too much, I’ve recently encountered the newly popular Nordic Diet Plan, designed to slough off eight pounds in a month. The diet centers around fish (especially fish with high oil content, like salmon and mackerel). Add root vegetables, pulses such as beans, peas and lentils, whole grains, and sweet potatoes. Eat fish for two or three meals a week, and cook with heart-healthy rapeseed oil. And of course, eat as many berries as you like.

Whenever I consume food that is clearly not from “home,” but that feels like home, I often wonder how any of us can lay claim to any national dish. What kind of boundaries do you observe in your own eating habits?