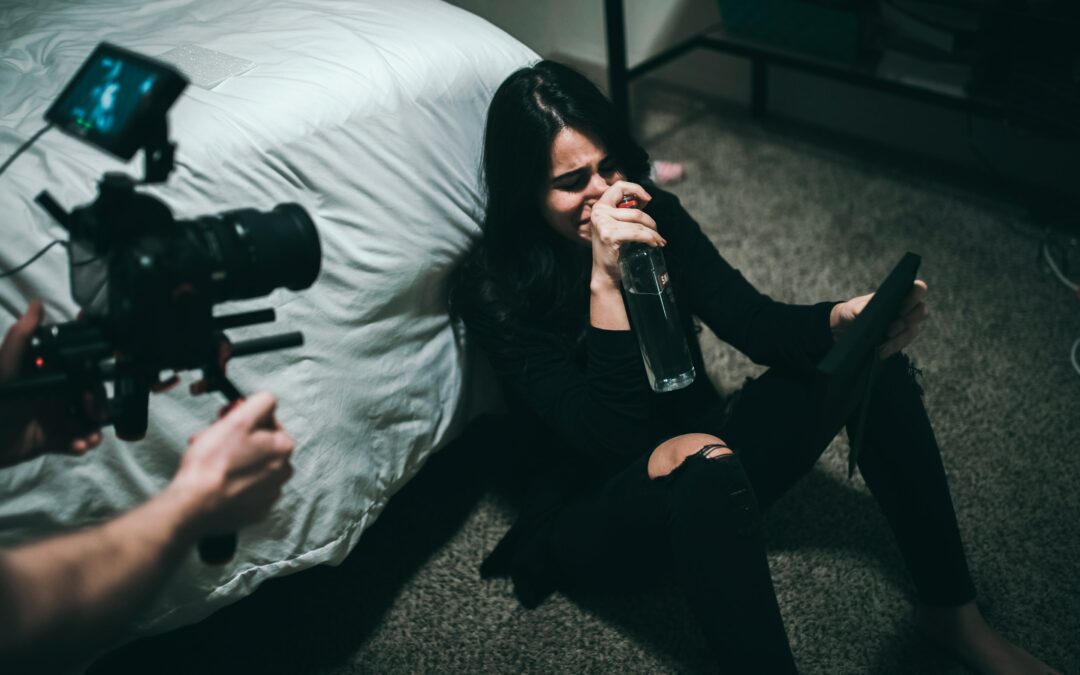 Most people give in to the debate between reading and watching the movie adaptation without realizing there is a middle ground. While a real page turner novel is irreplaceable, an actual series does a great job at bringing the story to life without skipping too many details.

By the LYS editorial team

Created by Alex Kurtzman and Jenny Lumet, Clarice is based on the best-selling novel Silence of the Lambs by Thomas Harris.

The story revolves around Clarice, the female protagonist, played by Rebecca Breeds.

Clarice is now solving murders in West Virginia while plagued with her previous endeavors in Silence of the Lambs.

As evident from its trailer, the series promises to be a thrilling ride!

The Serpent is a story based on true events.

Brought to life on the screen by writers Richard Warlow and Toby Finlay, the series uncovers the horrifying story of the serial killer Charles Sobhraj.

The name of the series itself is a title for the murderer. To give you a glance at what the series holds, the original killer is believed to have killed at least 12 young girls. He went on to become Interpol’s most wanted man until his capture in 1976.

Watch the series to find out more!

While it is based on an autobiography, Clark is no less than a Swedish suspense fiction.

The series is based on Clark Olofsson’s story – a renowned gangster who is most known for the Norrmalmstorg robbery.

Starring Bill Skarsgard, Alicia Agneson, and Malin Levanon, the series is expected to be a massive hit for Netflix.

Based on Natalie Daniels’s book, this series stars Emily Watson and Denise Gough.

Mortenson is a woman accused of a horrible crime but has no memory of it.

Simultaneously, she is skilled at the psychological game and begins to manipulate Emma during their sessions.

If you are a true scanoir fan, you really cannot let these series go by without binge-watching them the moment they are released. So, mark the dates and brace yourselves.