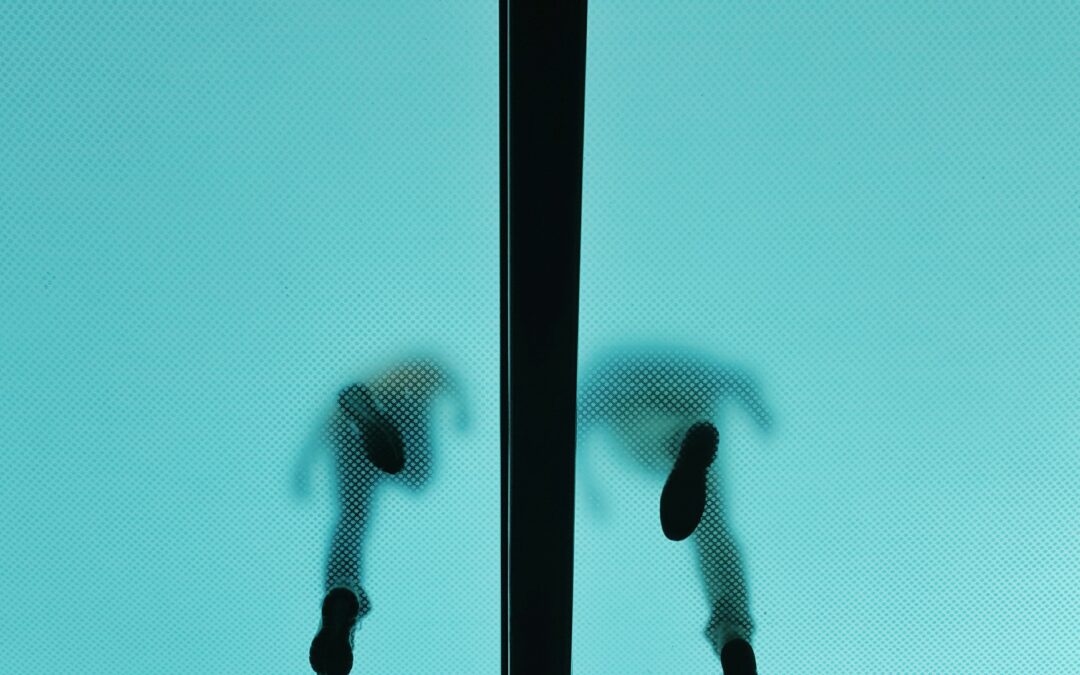 Nothing says bleak like a brutal winter’s day. And authors throughout time have used bitter cold as a narrative tool and companion for misery, loneliness, desperation, and death. From war stories to love stories, harsh winters have found a home in literature that cannot be rivalled; searing heat, falling leaves and emerging new growth just don’t take the breath away like a blizzard. But what are the great winters in literature? (all subjective of course!)

Among other attractions, readers look to Swedish mystery writers for vivid blasts of winter weather. Something about a snow-laden literary landscape enhances the experience of a lazy afternoon curled up with a book in a warm, cozy environment. The best Scandinavian books feature unsparing descriptions of the northern climate, and the best Nordic Noir tends to employ weather as an overarching theme, if not a central character.

All of which got me thinking of the great winters in world literature. There’s a theory knocking about regarding Charles Dickens and the Little Ice Age that gripped England when he was a young child. There were “frost fairs” on the frozen-over Thames during those memorable winters, which meteorologists attribute to volcanic ash in the atmosphere, released by the Tambora eruption in 1815 and which filtered out sunlight. Dickens celebrated his fourth birthday in 1816, known as “the year without a summer,” and several following cold seasons were equally severe.

So here is an emblematic example of a literary winter, described in A Christmas Carol and other holiday stories of the author, and influencing public perception of climate forever afterward. Bob Cratchit’s single-coal fire in his miserably frigid workplace summons up a world where winter cold enters into the hearts of men. “No wind that blew was bitterer than [Ebenezer Scrooge], no falling snow was more intent upon its purpose, no pelting rain less open to entreaty.” Commentators have often suggested that Dickens “invented Christmas,” but he also established a literary winter that was, so to speak, frozen in time.

Rooting around in the grab bag of classic fiction (and tossing in a couple of notable non-fiction examples as well), I’ve come up with a baker’s dozen of personal favorites, the best books set in winter. Ranked in ascending order: