A note on Swedish pronunciation 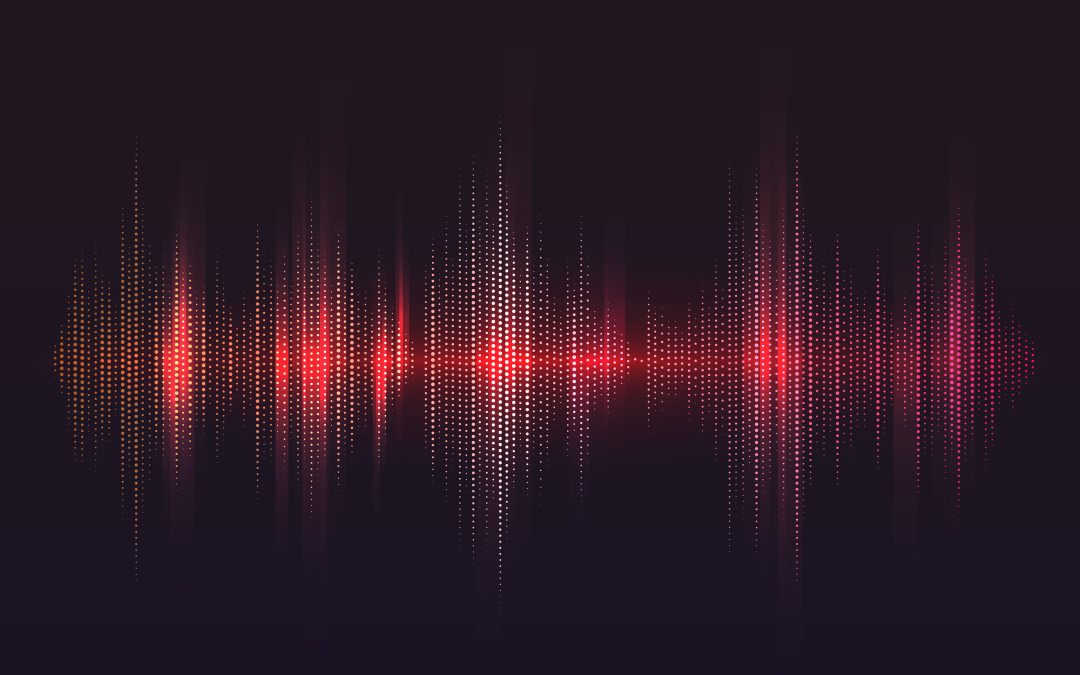 Listen carefully. Your brain may trick you. We hear things that are not there, because we expect them, and we miss other sounds because they are unfamiliar to our ears. Swedes who speak English often pronounce ‘ice’ and ‘eyes’ the same, because the voiced s (‘eyes’) doesn’t exist in Swedish. Our brains filter it out and replace it with the closest equivalent, the unvoiced s (‘ice’). Likewise, your ears may not be tuned into the nuances of Swedish sounds, and you may unconsciously add a voiced s where it shouldn’t be, for example between vowels in musik, or in conjunction with other voiced consonants such as g in lördagsgodis or v in Sverige.

If you are new to Swedish, you may be stunned by the tj in tjej, tjena and tjomme, thinking this is where the real challenge is. In fact, this sound — often spelled tj or k (ɕ in the International Phonetic Alphabet [IPA]) — is not that different from the sh in the English ‘sheep’. Likewise the sj — ɧ or ʂ — sound, in sjuk, sju and sjutton (spelled sj, sk and sometimes ch or g) is comparable to the Scottish ch in ‘loch’. You may also feel confused about the three extra letters in the Swedish alphabet, and wonder what to do with erratic dots and rings above a and o. But bear in mind that what seems difficult to you is not necessarily important, and just because a word, letter or a sound appears familiar (and therefore easy to pronounce), this doesn’t mean you pronounce it correctly. Letters and letter combinations that look commonplace to you may be pronounced completely different, as we are dealing with uniquely Swedish sounds.

However, for the curious learner, the most important thing to have in mind when learning how to pronounce Swedish is, in fact, not the individual sounds, but stress. In each word, one or two syllables are stressed, that is, prolonged in time. Either the vowel or the consonant in that syllable is significantly longer than the other syllables or sounds in the same word. This gives a rhythm to the language, making it intelligible for native speakers. If you fail to get the stress right, Swedish speakers will struggle to understand you, whereas they will still understand what you mean if some individual sounds are off.

For example, fika is pronounced with a long i sound, similar — but not identical — to the English E in ‘see’: fiiiiika. The stress is on the first syllable, and this is marked with a long vowel. Kaffe (‘coffee’) also has the stress on the first syllable, but in this case, the consonant (f) is long: kafffffe. In the word kafé (the small restaurant where you can buy your coffee) on the other hand, we put the stress on the second syllable, making a long e: kafeeeee.

If we use the IPA, stress is marked with the symbol ː. This means that the preceding vowel or consonant is long:

If you want to learn more about the IPA and what Swedish sounds there are for you to master, Villa Volvo Vovve gives you an introduction to Swedish sounds. If it seems too technical to you, the same book is complemented with audio files in three different dialects. Or you may simply enjoy the words in their written — or even baked — form. Swedish pastries don’t care about how you pronounce them, they are still just as tasty.*

Villa Volvo Vovve is not a textbook. There are no obligations, no homework, no need to perform. It is a book for anyone who is interested in the the Swedish way of life. It’s available in our webshop in physical and digital format.

* This is a lightly edited excerpt from Villa Volvo Vovve: The Local’s Word Guide to Swedish Life