Remaking Nordic Noir — is it just the subtitles? 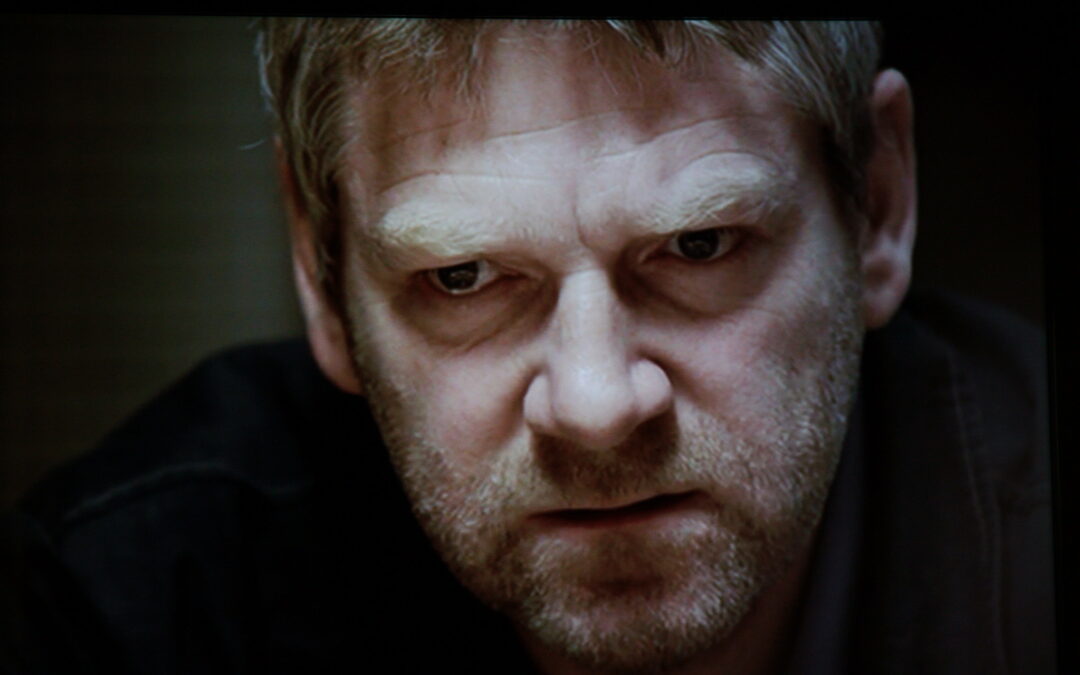 Nordic Noir has a unique cult following, but why is there such a rush to remake original programming with English speaking actors. Characters from Lisbeth Salander, to Sarah Lund, and Wallander have all been anglicised in some way, but what’s the reason behind this phenomenon?

Back when The Girl with the Dragon Tattoo first brutally entered our consciousness, it was the original Swedish books and film adaptations that spread like wildfire across Europe. Lisbeth Salander was a product and clash (depending on your point of view) of her physical environment, culture, and language. So too The Killing’s Sarah Lund. Her clothes (who could forget that jumper!), mannerisms, interactions with colleagues, even the outcome of the murder investigation were all defined by the story’s Nordic setting.

When I was inhaling series one of The Killing, a colleague at work mentioned her obsession with the drama also. We started talking about where we were in the series, to avoid spoilers, and we became totally confused when she described a character’s physical appearance that was nothing like any of the characters I knew. After much confusion, we worked out that she was watching the American adaptation, while I was firmly entrenched in the original Danish.

I was rather perplexed. Why, was a show that had only just been released, already remade for the US market? Was there a flaw in the Danish version that I hadn’t seen? I could kind of understand the Stieg Larsson series, the budget and box-office takings for big blockbuster films for an English speaking audience would justify the remake, but TV?

The UK market also produced their own take on The Bridge, but the setting was The Tunnel, between the UK and France. I guess in this case with a French angle, the target audience became slightly different. But the story line, characters and dialogue didn’t change; no localisation except for language.

And then there is Wallander, a strange hybrid. The series remake with Kenneth Brannagh playing Henning Mankell’s flawed titular character is still set in Sweden. The police are polis, the buildings and cars, Swedish, the behaviours and moods aligned with the landscape, but all of the characters speak English, even the Swedish actors.

I know it confuses me, but perhaps because I know the original and am expecting Swedish?

I am not sure if this trend is particular to Nordic Noir specifically focusing on TV here — but maybe that’s just because I am tuned into the genre. And perhaps because there is such a cult following attached to all things Nordic/Scandi/Noir that it is more obvious.

I can rationalise the reasons for remakes. I guess for many people, watching a story and characters in a foreign land speaking a foreign language is not appealing. Subtitles can detract from the visual experience of the story, following the words instead of the pictures. But for me, I think experiencing tv or films in the context in which they were set adds more to the experience than subtitles take away.

In crime drama in particular, how characters behave, the language they use, the laws they have to follow are all defined by culture, linguists, and geography. Behaviours that make sense in Swedish culture, are just confusing out of context. And I think the same would apply to most tv. The setting of many British, American or Australian soaps and dramas revolve around very specific cultural and urban landscapes that I can’t imagine remakes of these working out of those contexts. The Office might be one of the only exceptions that has fared better than the original.

I would be interested to know from people who live in other countries, are there specific genres or countries’ tv programming that is remade locally? Or is it a trend that is quite unique to Nordic thrillers?