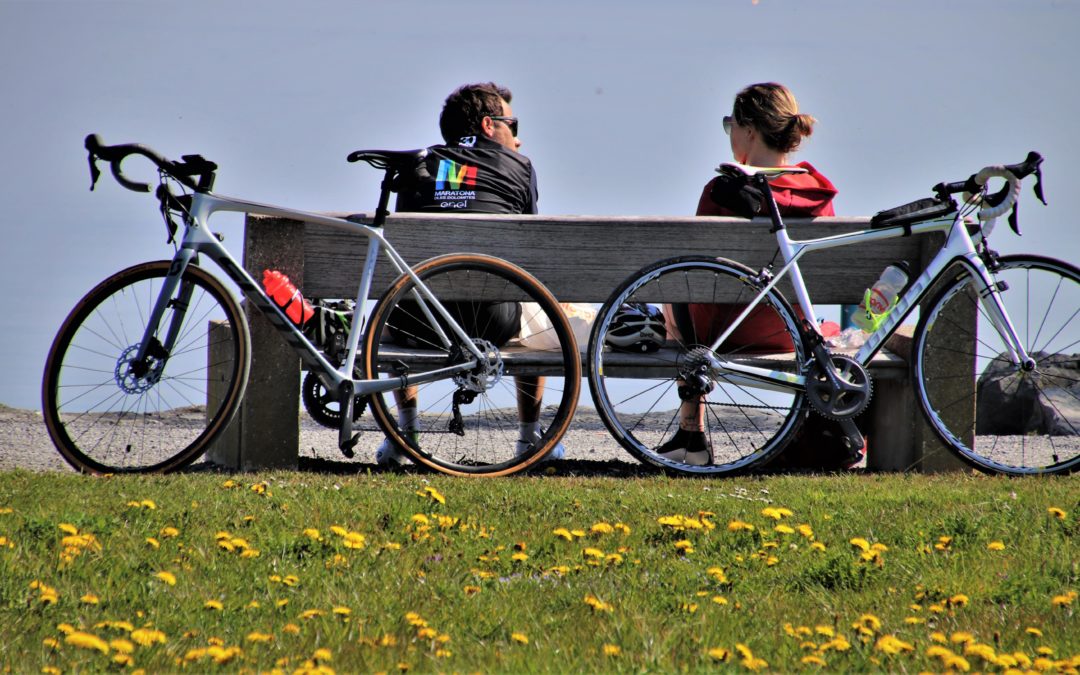 Covid-19 has changed the world we have been living it. It would not be right to say that nobody could have imagined this to happen. Experts have warned about the threat of virus for years. Bill Gates’ TED talk calling for preparations for global virus threat from 5 years ago has been shared and re-shared on different social media channels. Scientific peer-reviewed articles from 2007 called Coronavirus a ticking bomb. So, yes, global spreading of a virus was imagined and predicted. However, in the patronizing nature of the West, we brushed those warnings off. Deadly contagious diseases such as Ebola and Zika virus happen in other countries to somebody else. We could not imagine that our safe western lives would change like that, just in a few weeks. But this post is not about inadequate preparations – they were deficient in all countries, and everyone is trying to learn as they go. This article is about the two most common reactions expressed by foreigners (here meaning people of other nationalities than Swedish) in Sweden, in regards to the Swedish way of handling the threat.

The call for more severe restrictions.

As foreigners in Sweden see the governments in their own countries announcing lockdowns, closing down schools, kindergartens, restaurants and barbershops, stopping people from spending time outside and using police force to chase kids and runners from the parks, they ask for more severe actions. Why is the Swedish government not making us all stay inside? Why are schools, kindergartens, and restaurants still open?

Politicians in Sweden have chosen to make their decisions based on experts’ recommendations, not on the feelings expressed by the panicking masses, nor an urgent need to appear strong, decisive and in action. Yes, the situation is a new one, and experts might be wrong. However, people working at Folkhälsomyndigheten know about virus, health and epidemics much more than any ordinary citizen. If I had to choose, I would choose their calculated risk to mass-dictated decisions. I am happy that we live in a country where politicians rely on experts.

Furthermore, anyone who wants to isolate themselves can do that. I am aware this applies only to the upper and middle classes that can work from home, but these are usually those who are loudest and not those that need to be present at work to do their job. Folkhälsomyndigheten encourages employers to allow employees working from home. Skolverket announced that parents are allowed to keep their kids at home for as long as needed without a doctor’s certificate. Most schools do their best to enable their pupils to study from home if they are absent from schools due to symptoms (or parents’ fears). So, most of you reading this post do have a choice.

Many claim, though, that since there is no formal lockdown, not everyone is doing it, and this might create tensions at work. Of course, this will differ from employer to employer. However, I have met quite a few employers in Sweden, and in most cases, they show tolerance for working-from-home-with-kids solutions. There is even a word for that in Swedish ‘vobba’. Anyone who has small kids right now will have to work from home quite often – as one kindergarten teacher said – if every kid with a running nose has to stay at home (+ 2 days after the nose stops running). I think the real reason why many foreigners (and even some Swedes) ask for severe restrictions, but choose not to implement them on their own, is that it is more convenient to have kids in kindergarten, go to work now and then, and still have somebody else to blame. After all the situation in Sweden when it comes to corona is not worse than in other countries, but we are allowed to keep some level of normality in our lives.

The other complaint is that as authorities talk about Swedish traits or a specific Swedish way of handling the situation that makes foreigners say they feel excluded, baffled, let down. I am a Swedish citizen, but I moved to Sweden as an adult, two of my kids are born outside Sweden. It has never occurred to me that the Swedish way means a way that only 5th generation Swedes can follow. A Swedish way to me is a way where expertise, analysis, evidence and rational thought guide the decisions that are being made. Sweden has a long tradition of expert authorities (myndigheterna och departementen) that inform the governing power (the tradition going back to the 17th century). However, this is the essence of any democracy – that decisions based on the best available knowledge and that the authorities trust people to be capable of making the right choices most of the time. For me, this means that the Swedish way is a rational, respectful, and democratic way. A Swedish way is also a practical way. Instead of locking everyone in (which is not sustainable in a long run anyway) Sweden handles the crisis by building field hospitals, redirecting its industries to making masks and medical equipment, mobilizing medical staff, supporting schools in their adjustment to distance education and preparing support packages as a response to the economic recession. A respectful, democratic and practical way should be approachable to many of us regardless of nationality. On another note, it is not fair to say that Sweden forgot other nationalities. In essence, the information about covid-19 is available in nine different languages plus simplified Swedish (among other places on Swedish radio, but also other channels). I wonder if any other country bothers to do that.

I came to Sweden 13 years ago. For the past four years, I have been working mainly with Swedish people in Swedish. I mostly read Swedish news (although I also follow the New York Times, The Economist, The Atlantic and occasionally press from my own country). I realize that it is easier for me to understand the rationale and processes behind the decisions in Sweden than for those living outside Swedish public discourse. However, I imagine that most of the people reading this blog made an active choice to live in this country because of work, love-life, studies or other reasons. If you made an active choice to live here, the least you can do is to put an effort to get to know the country of your choice beyond the surface of fika, food-related days (lördagsgodis), never-ending meetings and conflict-avoidance. So, before complaining to be let down and excluded each and everyone should ask what effort they made themselves to be included and to understand a Swedish way.

Elena Zukauskaite is a Swedish citizen coming from Lithuania. She has a PhD in Economic Geography from Lund University. She lives in Southern Sweden and works as a scientific leader for school development.