What divorcees in Nordic Noir can teach us about Sweden 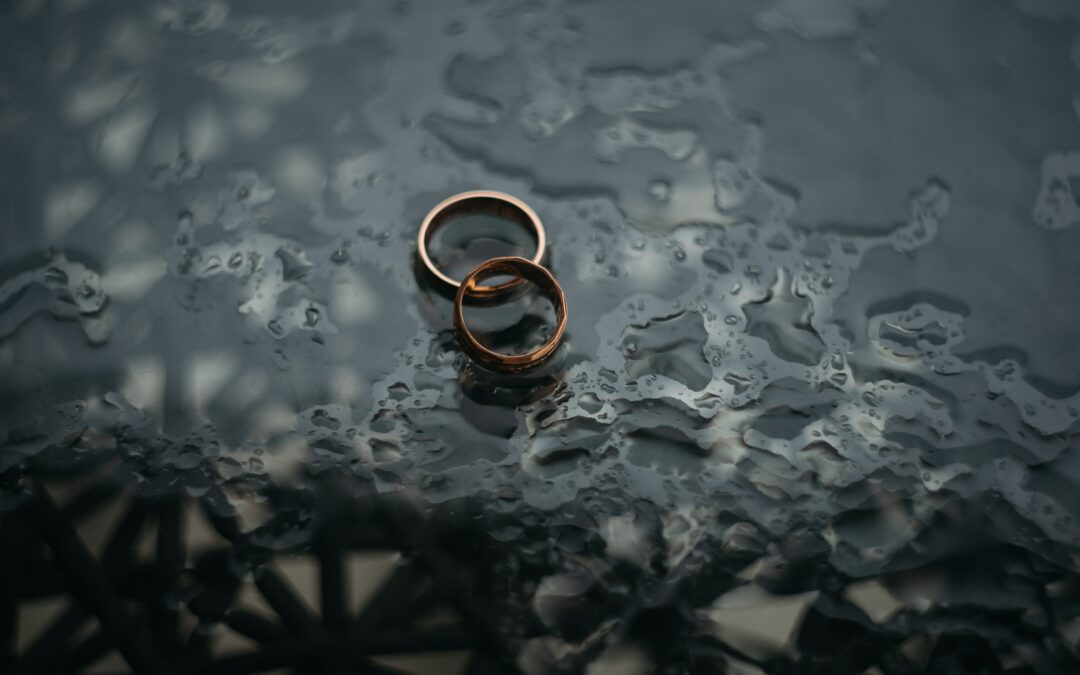 Divorce in Nordic countries is a reality in both the real and fictional worlds. But are the divorces and divorcees depicted in Nordic Noir a true reflection of the lived reality or an imagined misery to align with the exaggerated grey and dark underbelly of Nordic society?

I love divorces. Or rather, I love the possibility of divorce, both in my own marriage (that is, for the record, as happy as it can be) and in society as a whole. That opportunity to leave brings justice to a relationship, an incentive to make yourself a person who deserves the other.  The divorce rate in Sweden is exceptionally high in a global context, which may lead you to think that couples fight more, that Swedes are unhappy, bad at commuting and not very talented for relationships.

The girl with two homes

Twenty-five percent of Swedish children grow up in a family situation where their parents have divorced. Our next-door neighbour, let’s call her Maja, is one of them. She lives with her older brother, her mother, a newborn (Maja’s half-sister), and the newborn’s father. Across the street, in another building, Maja and her older brother live together with their father and his girlfriend. Once in a while, they are joined by Maja’s bonus sister, from her father’s girlfriend’s previous marriage. I wouldn’t say everyone is happy (who is?), but what is remarkable about this, from my French husband’s point of view, is that everyone in this constellation seems to be getting along with one another. Everyone is invited to Maja’s birthday party, everyone is involved in the planning. Maja’s parents meet every day, although no longer a couple. They communicate. To me, this set-up is not exceptional, and, in fact, many of my children’s friends and schoolmates grow up this way. I have tried to find some easy-to-understand statistics in divorce rates, but learnt instead that such a number is more complex than I first thought, given the dimension of time. However, over a span of one year, one percent of married couples divorce. Statistics are higher for young low-income earners who live in cities.

In many countries, divorces are seen as failures. They are often considered shameful, associated with conflict, tears, legal suits, astronomical expenses. Ex partners shun each other, children end up torn. This obviously happens in Sweden too, there are obviously many unhappy divorces. But I’m inclined to believe that there are more happy divorces than elsewhere, and that Swedes are not at all so bad at communicating or taking care of their relationships. Why is that? Probably because the divorce process is relatively easy. In fact, getting a divorce requires the signature of one person only (although this involves a six-month delay) and you don’t need a lawyer to take care of the administration. Added, divorces are not as stigmatized as they are in Catholic countries (for example), meaning couples are not putting off such a decision for social reasons. This probably means that a divorces is seen as a solution much earlier on when couples are not getting on, and they can therefore break an unhealthy relationship before it gets too toxic.

Still, in literature and film, unhappy characters are often portrayed as divorcees. Even our favourite Nordic Noir protagonists, our detectives and reporters, such as Martin Beck (Beck Series, by Sjöwall-Wahlöö), Kurt Wallander (by Henning Mankell), Thomas Andreasson (Sandham Murders by Viveca Sten), Mikael Blomkvist (Millenium trilogy by Stieg Larsson), Malin Fors (by Mons Kallentoft and many others. I’m intrigued though to see that those are all but one male.  Having an unhappy protagonist is a common take in all fiction. Aren’t we all disposed to be unhappy, and therefore more inclined to identify with characters that are as miserable as us? And isn’t loneliness the most sorrowful of all human agonies? And although many people in couples and family experience deep loneliness although surrounded by others, this is, arguably, more difficult to elaborate on in fiction. A divorcee is a symbol for loneliness, a comprehensible gestalt for the reader or the watcher.  This is perhaps why we need those moments on the couch, watching a series, a film, reading a book, leaving behind a reality that makes little sense, to enter the safe universe of the good and the bad guys. We feel snug when the solitary are lonely and miserable, and where the gregarious are content. I do, however, enjoy the occasional anomaly, such as criminal investigator Leona Lindberg in the Leona series by Jenny Rognerby. Leona is seemingly anchored in family life, happily married and with two children, but still struggling with life and a lone wolf.

What is your opinion? Are divorces for the good or the bad? Please comment below or connect with me on social media.