What Smilla has taught me about snow 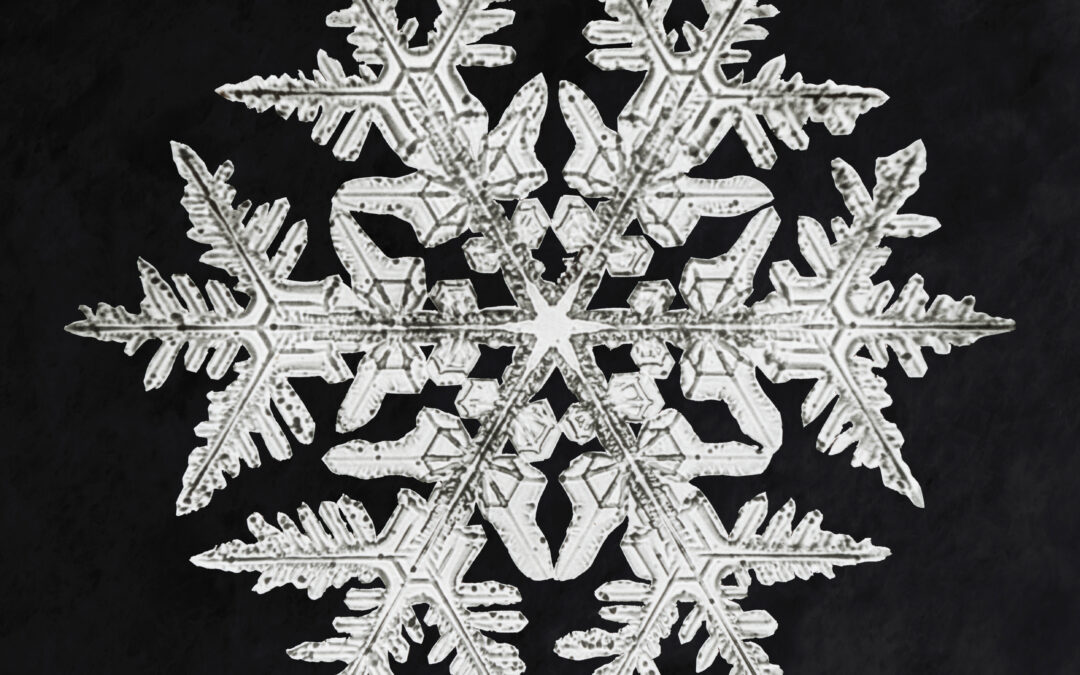 A reader’s first foray into a specific literary genre can define their future reading enjoyment and set a benchmark for all novels that follow. The proliferation of Nordic Noir means some readers are picking up defining classics after they have been converted and viewing them with a tinted lens.

In 1993, the world applauded Peter Høeg’s debut mystery, Smilla’s Sense of Snow. The story centers on the death of a child and a relentless search for the killer, conducted by an intelligent, spirited, and sexy protagonist named Smilla Jasperson. The action kicks off in Copenhagen, Denmark but extends to the icy realm of Greenland.

For me, Nordic Noir will always begin with the first example I ever read, Peter Høeg’s wonderful 1992 masterpiece, Smilla’s Sense of Snow. I still recall savoring the book during a stretch of murderously hot summer days in Manhattan. This had to be during the mid-90’s at some point, since I came slightly late to Smilla, well after the initial publicity splash of its release. I remember taking the novel out onto the fire escape of my apartment, in a search for relief. The descriptions of ice, snow, cold, frigidity, and all things Arctic helps cool the blood.

At that point, I had no real grasp of the genre. I’m not sure many people did, at least in the United States. Detectives Beck and Wallander were already popular fictional figures, but the concept of an entire genre coalesced only later. Scandinavian crime novels, Swedish mysteries, police procedurals and dark thrillers set in the northern climes of Denmark, Sweden, Norway, Finland, and Iceland— such books had not then been declared to be a collective thing. The term “Nordic Noir” wasn’t in wide use.

Smilla seemed to come out of nowhere. Critics always termed the book’s immediate best-seller status as “surprising.” A thriller-mystery-crime novel set in Denmark and—of all places—Greenland? Not exactly a slam dunk in the bookstore. But novelty was part of its appeal. I loved the deep quality of foreignness. Greenland, a realm which Mercator maps of the globe distort into a huge mysterious expanse of emptiness, tantalized my imagination.   I wasn’t alone. For a stretch there, everybody seemed to be reading Høeg.

Difficult to live up to

Since that sweaty summer first read, I’ve returned to the book twice now, once when by lucky happenstance I was able to join an expedition to Antarctica, and once recently. The novel held up, both times, for different reasons. Again and again, I marveled at Høeg’s sure hand as a writer.

Several of my friends cite Smilla as one of those books they wished never to end. It’s also a book that might prompt other authors to throw up their hands in despair and quit writing, the way jazz piano great Oscar Peterson once stopped playing piano for a month after first hearing fellow jazz piano great Art Tatum. Høeg is just that good. From the original 1993 New York Times review: “a splendid entertainment but also an odd and seductive meditation on the human condition.”

Among its many qualities, Smilla represents an astonishing triumph of research. This might not be a notable factor in many novels, and it very well could have wound up being a killing flaw in this one. Euclidean geometry, the physics of matter, shipbuilding, navigational technology, Inuit culture, Arctic climate, the legal minutiae surrounding corporations, taxonomy of parasitic worms, social constructs of imperialism—the sheer amount of knowledge on display renders Smilla into a staggering tour de force. Reading Høeg, the question occurs: is there nothing this PhD-level polymath does not know?

A minor note sounded throughout examines an oft-quoted cliché. “Eskimos have a hundred words for snow.” Like a juggler keeping many balls in the air, Høeg tosses more than a few of those words at us. Pirhuk: a light, wind-blown snow. Aqiuppiniq: drifted snow. Pirhirhuq: snowstorm weather. Not only snow, but different types of ice are called out and named: frazil ice, grease ice, pancake ice, hiku (permanent ice), maniilaq (ice knolls), heavier meltwater ice that floats just beneath the surface of the sea. He cites the type of iceberg (hikuaq) that sank Titanic.

Lest you think such erudition means a dry-as-dust trudge through the arcane, the author makes it all sing. Smilla is an encyclopedia that reads like a thriller, not the other way around. In the midst of the blizzard of facts and concepts, Høeg is somehow able to offer up one of the most finely drawn, scary good, memorable characters in fiction, the 37-year old Smilla Qaaviqaaq Jaspersen. Whip-smart, gnarly, an independent woman in the finest sense, she stayed with me long after I first finished the novel.

An outlier or a source of inspiration

But for my third time around with Smilla, I read with a particular question in mind. Is this novel a foundational example of Nordic Noir? Or is it an outlier? Of course, a book doesn’t have to be representative in order to be great. It’s just that I’ve lately been dipping into quite a number of examples of the genre, and I was curious to be able to place Smilla in context. This is odd because the novel is in several respects not a genre book at all, because it’s too expansive to fit into such a pigeonhole. Was I doomed from the start, something on the order of considering Crime and Punishment as a crime novel, say, or To Kill a Mockingbird as a legal drama?

Smilla does indeed tick all the genre boxes. Yes, there is a crime at the center of the plot, and yes, there is a mystery to be solved, and yes, it is set in a Nordic country—two of them, or one, depending on how you look at it, since they are Denmark and its colonial holding, Greenland. The political quotient is there, a common and fundamental element of Nordic Noir. Smilla is a tale of one woman’s stubborn opposition to forces, mostly male, who prey on the weak and marginalized. Power, ruthlessness, and murderous greed are on full display.

The writing is elegant, exact, and engaging. But it is not spare in the manner normally associated with Nordic Noir, a genre which supposedly dispenses with linguistic flourishes and flights of fancy of all kinds. Within the first few pages we have lines such as “as if the snow were a window” and “snow as hard as a terrazzo floor.” The metaphorical somersaults continue throughout: “She has the forearms of someone who had signed on as a blacksmith,” “the sun drops beneath the cloud cover, like ignited gasoline.” The reading of an X-ray reveals that “the rib bones are the closed ellipses of the planets.” The figures of speech are perfectly apt, and often downright masterful. But it’s all a bit baroque in a literary realm that has since been declared for the minimalists.

Are we now so parochial as to deduct points on choice of style? I don’t think so. Smilla is too good to deduct points in any manner at all. It’s just food for thought is all. When this or that arbiter of the genre attempts to define Nordic Noir, it’s good to recall that the tent is quite large enough to be able to shelter Smilla Jacobson and Kurt Wallander at the same time.

In retrospect, an over-ambitious quality pervades the proceedings, as if Høeg were banging on the genre box into which he’s crammed himself. I had an editor once who, whenever I went overboard, used to red-pencil a telling comment in the margins of the manuscript. Down, boy! he’d write, and I had to laugh. Can a book be too dazzling for its genre?

A male author employing a female point of view

Høeg places Smilla in a first person “I” voice, a male author employing a female point of view. During my third read of the novel this struck much more forcefully than previously. In fact, I don’t think I even noticed it much before. From the first page to the last, the character of Smilla comes across as beautifully alive. Still, in contemporary terms, might this be a case of gender appropriation? Every once in a while I experienced a sharp note of discord: that line was written by a man. This was true of the most striking, disturbing, and kinky single sentence sex scene in the book, and which probably ranks up there in all of literature.

Frøken Smillas fornemmelse fo sne was published in America as Smilla’s Sense of Snow and elsewhere in English as Miss Smilla’s Feeling for Snow. The translator’s art is difficult. I can’t help but think that the title I first encountered is much the superior one. Literalism is death in translation. We need the “sense” of the text—in this case the word is apt—rather than mere exactitude.

Read it! Or, read it again!

I shall leave off quibbling and gassing on about a book which should be reviewed with a simple “highly recommended,” or, simpler still, “read it!” In your reading adventures, have you encountered Smilla? A prime example of Nordic Noir? Or a novel that transcends genre?