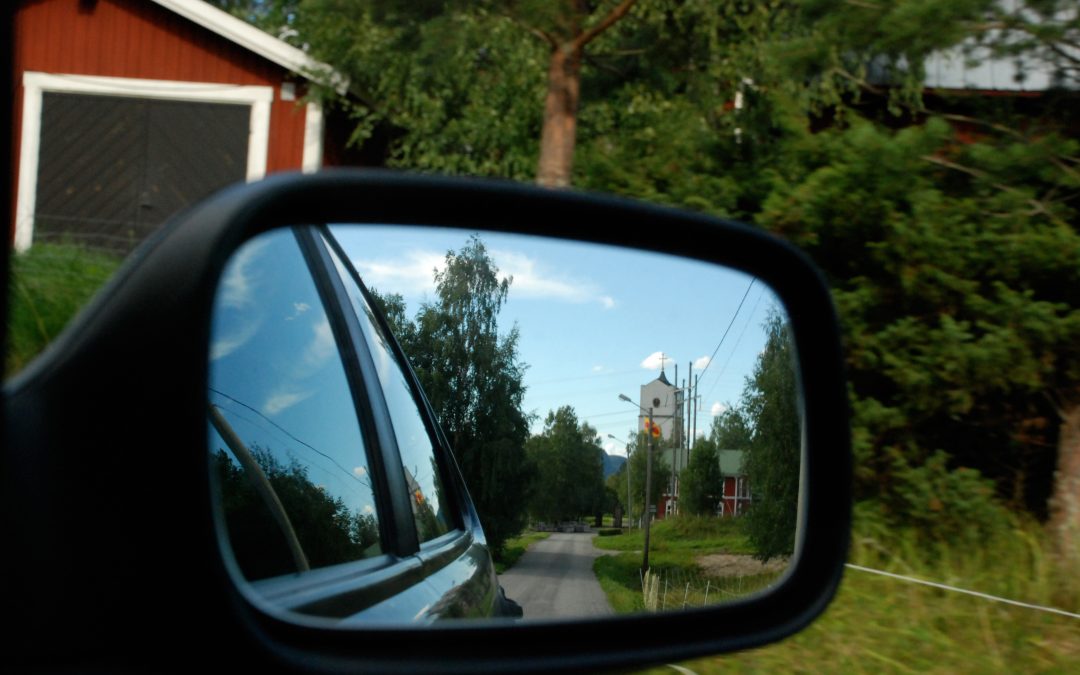 Although even hugely accessible sources, like Wikipedia, claim the opposite, most Swedes believe that the word lagom cannot be translated into other languages. There is a huge myth surrounding this little word, it almost has the status of a conceptual national mascot.

Many Swedes also (falsely) believe they know the origin of the word.

It is widely held that lagom stems from the ‘Vikings’, and that it has something to do with ett lag (a team) and the preposition om (about, in this sense as in around, circling). Combined, that would make something like ‘around the team’, which would imply that everyone would get their fair share of mead by being moderate. I have several objections to this.

Old Norse, which is the language of the ‘Vikings’ and their contemporaries, was a collection of dialects that were all very different from the contemporary Scandinavian languages. If this word had made it, unchanged, all the way into contemporary Swedish, similar constructions, referring to ‘around’, should exist too. Something like stadom, husom, familjeom. Do they sound familiar? No, exactly, just silly.

Compare to the English league, from the Middle French ligue, Italian lega; all stemming from the Latin ligare – to bind. Old Norse was much less influenced by Latin than contemporary Swedish. In fact, lagom comes not from ett lag but from en lag (a law), which in itself related to ligga, lägga – to lay, or put things right. The suffix -om, is like in honom, så småningom, ömsöm, sinom an old dative case. Dative cases for indirect objects are not used in contemporary Swedish, but a few fixed phrases remain. That is, lagom is an old dative case of en lag.

Regarding its presumable untranslatability, I am also very sceptical.

Anyone who speaks a couple of languages on a fairly advanced level knows that there is not clear distinction between words that are translatable or not. We can look at the example penna, Many of you will argue is directly translated to English as pen. At first glance this seems accurate, but if you know Swedish and have a detailed-oriented mind-set, you will know that penna also translates as pencil. In my opinion, this is probably because in Sweden, we do not see any reason to make a distinction – both writing tools do the job. We are pragmatic people. Or consider the word tree, a word that exists in most languages. However, when I, who grew up in the Swedish forests, think of this word, I imagine a pine tree or a birch. Someone in the southern hemisphere is more likely to visualise something like eucalyptus, or mango.

I feel confident to guess that most languages have words or phrases to express the concept of lagom. In English, I would say moderate, enough, optimal, or adequate would work. However, in other places in the world, there may not be the same romantic connotations to this as in Sweden.

Are Swedes really as lagom as we want to believe?

I guess in most cultures, you believe that your own ways of doing things are right. Life puzzles can never be solved. If you believe in moderation for one aspect of life, another aspect will turn out rather extreme. By using the excuse of lagom to justify eccentric behaviour, we shift the focus to what is normal in our culture. To make it accessible to newcomers, we must also be aware of how strange we are. Please do not claim that there cannot be too much of lagom. Enough is enough.