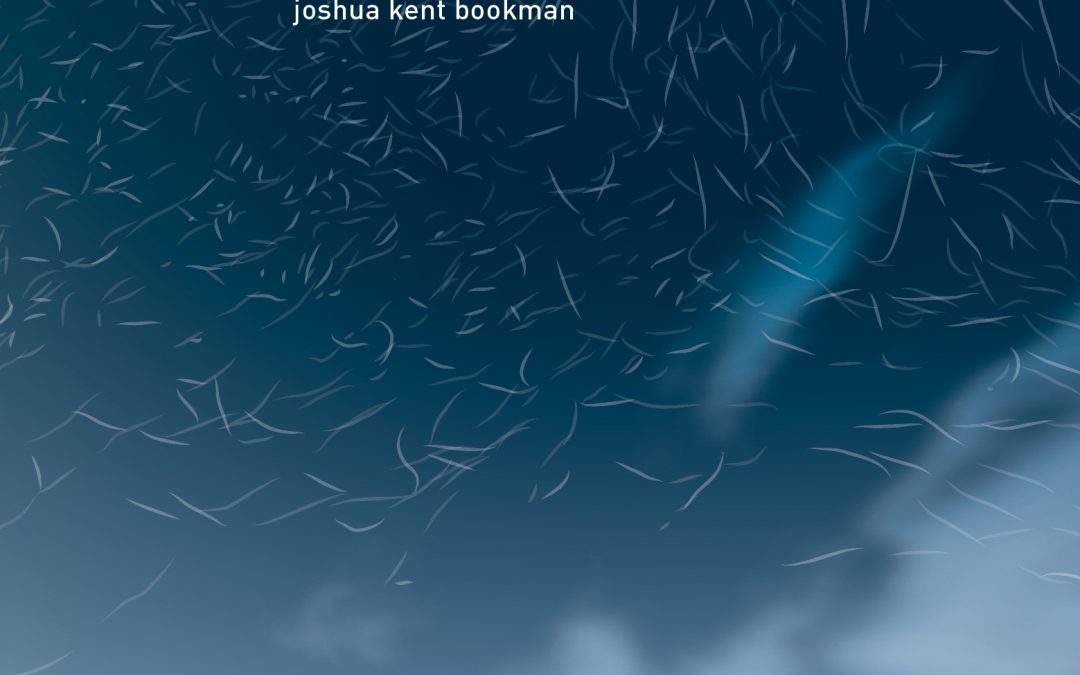 The French word for weather, le temps, also means time. Weathering, unlike seasons, records years as linear. It imitates life; it is one-directional and with a definite closure. Storms and days of blasting sunshine form the landmarks that help us navigate our personal histories. It also adds meaning to space. Without light or weather, we hold only the architect’s blueprint, eternal and uninhabited. The photograph, on the other hand, is that of experience and memory, momentary and forever in the past. And this is why we keep photographs, not floor plans, in our attempts to preserve what is no longer present. The migrant will not grieve the coordinates of her point of departure, but the sweet smell of mirabelle plums ripening along paths shaped by her feet. It is a scent of jam boiling unseen behind shutters that will transport her across continents and decades of estrangement, as she’s hurrying down a street made for cars and buses.

The migrant should never be mistaken for a nomad. Homeless by circumstances, sedentary by nature, she seeks a fixed point in space, anchored to a future point in time. The passing of time marks her loss; there is another August passing with supermarket-branded jam, too sweet and not sweet enough. September offers what she knows as an October storm, gashing her makeshift shelter. But. There is also that sense of adventure, when the tears on her cheeks are just a little ocean water. There is that flash of unexpected November sunshine, or an improvised meal in the company of good strangers. There is that first bite into an exotic fruit, a celebration of new soil. The map she carries is topographical and political, one of obstacles and borders, but her memories are that of her senses.

The traveller shares her experience. Regardless if he labels himself as a tourist, backpacker or explorer, his quest is that of weathers. By temporarily abandoning his everyday life for another, he expects to be impressed. His dreams of Cambodia are not of its people, government, agriculture or means of livelihood, but of a deep shade of yellow with a laxative effect.

Why are we so short on seeing this parallel? Why do we romanticize only those journeys that end where they begin? Are we scared of banalising the traumatic, suggesting joy in tragedy? Are we reluctant to admit that we are not that far from being one of them, the migrants? Are we cautious to bring up our own past, where, at some point between now and twelve thousand years ago, we were left without land or sense of belonging?

I am writing this from a desk in the old town of Stockholm — Gamla stan, in a building dating back to the 15th century. My screen reflects the window behind me. If I turn and reach out, my fingertips touch the facing window across the alley. Below, cobble stones, melting ice. This part of town was the first to be built and inhabited, and the first to become a museum showcasing itself. Being a conserved landscape, change is minimal and imitary. This way, such an environment is immune to settlers breaking ground. Locals shun its permanence, but for those in transit, surface makes sense.

On the short walk to the metro station, I am a stranger, too. I am surrounded by sounds, smells and languages that are all foreign to me. The mandatory souvenir shops display the usual mass-produced items, cementing and mocking the idea of local practice. People without names linger, tracing the same routes on the same tourist maps, pursuing the same hashtags on Instagram. If it wasn’t for the symptomatic sleet of March, I could be anywhere.

On a global scale, the Swedish capital is ridiculously small, almost provincial. Plotted on a number of islands surrounded by brackish water and evergreens, it struggles to find a city vibe on its own, celebrating instead imitations of elsewhere: ‘Stockholm’s Manhattan’, ‘SoFo’ and ‘Venice of the North’ are all established labels. Landmarks are modest and visions realistic. Still, it makes an attractive destination for tourists and migrants alike. The former are welcomed, the latter makes up a charged topic.

Recent figures state that 16% of the Swedish population are foreign-born, and the last decade has seen an influx of hundreds of thousands seeking asylum. The political agenda has narrowed this topic to one of legal, logistical and ideological dilemmas. We feel entitled to opinionate and to categorise the migrant. In the eyes of permanent resident, the migrant is either legible or illegible, child or adult, grateful or ungrateful, good or bad. If she is not one of us, she is one of them.

But this has not always been the case. The Emigrants (beg. 1949), a novel series by Swedish author Vilhelm Moberg, reminds of a time when roles were reversed. From the 1850’s until the 1920’s, almost one million Swedes left their native country for America. As many of these, the main characters of The Emigrants, Oskar and Kristina, leave their modest farm for Minnesota — a carefully selected destination due to it topographical and climatic reminiscence to rural Sweden. The price for a better life is, of course, hard and full of hardship; it is not until her death bed that Kristina gets to taste the first fruit from her Astrachan apple tree that she has planted with seeds brought from her home in Småland.

Selma Lagerlöf, too, addresses a complicated relationship to land and purpose in Jerusalem (1901), where a group of farmers embark on a long and seemingly impossible journey from the Swedish province of Dalarna to the land of Christ. Their intention is to never come back, sacrificing the worldly and their loved ones. Travelling by boat, their expedition was ambitious and risky, and the book tells of failure, regret and loss, all instigated by vanity. Eventually, however, the Nordic forests lure the protagonists back. As usual, disappointment is coupled with relief and the sorrow for everything that cannot be mended.

What can we learn from these literary precedents? What experiences are still relevant today? Migrant routes may be reversed and so also the landscape of opportunities, but feelings must stem from the same register.

Twelve months ago, I was invited to comment on the first tentative words looking for a story. Across that same Atlantic crossed by more than 30 million Europeans, Joshua Kent Bookman had begun the exploration of the migrant experience as represented in literature. By borrowing moments and trajectories from Swedish-, Bengali-, Italian- and American writers and their take on the translocational experience, he gave them new life and relevance. Paths were crossed, glances exchanged, recipes re-invented. Like me, Bookman was reminded of his own past, his colonist American origin, that is, migrary per definition, entitled by policy.

Integrating accounts, characters and conditions from these literary pieces, he frames the contemporary in the atemporal, mapping fragments of narratives that repeat and mirror themselves, across continents, over centuries. But this is no geographical cartography, but one of relationships and memory. Like Nils in The Wonderful Adventures (Selma Lagerlöf, 1906), we are invited to explore the concept of scale, through the vantage point of fiction. Parallel to this tale of family and land, Bookman has devised a legend that should not be overlooked; it holds clues on how to read terrain also elsewhere.

Food is a central theme to Bookman and his characters. Whereas the traveller seeks the new and exotic, the migrant chases ingredients that cannot be found. She tracks down substitutes, invents variants and grieves compromise. There is a celebration of the new, coupled with the resignation to availability. She adapts and re-invents her recipes, as per local conditions and climate. With that, there is a strong spatial dimension to nutrition, being perhaps the most intimate relationship between the human body and its immediate environment. The animalistic nature of this condition for life is perhaps the trigger for elaboration, turning ingestion into art, something human. Recipes, hacks and traditions are all passed down generations, secrets are kept and shared, seasonings discussed and dissected. As the traveller and migrant both know, flavour and smell are closely associated with place and time.

close to elsewhere was, like the Thomi’s memories, drafted between geographies, with Bookman intermittently based in Los Angeles, Boston and a French vineyard. We were not only collaborating across time zones but also according to different measures of time. Behind Bookman’s screen were the blazing wildfires of California, the echoes of French church bells, reports from a sleepy art gallery, children’s distant voices from a tennis court. That is a world spinning faster than mine, that is accessible to me only in the his writings: red mud on tennis shoes, the dark swirls of wine being thrown out an open door, cracked leather on a bus, going somewhere.

I never met Josh in person. Still his face, although sometimes pixelated, is familiar to me. His voice, although often delayed or with an echo, is that of a friend. His dedication to flavours, smells and textures is uncannily intimate. Any remaining gaps are trivial. These are blanks that I can fill in on my own, making him part invented, fully real. It would be tempting to praise technology but technology is just a means. I praise humanity, language, fiction.

(This is the Editor’s preface of close to elsewherethat can be ordered from LYS directly, Bokus, and Amazon.