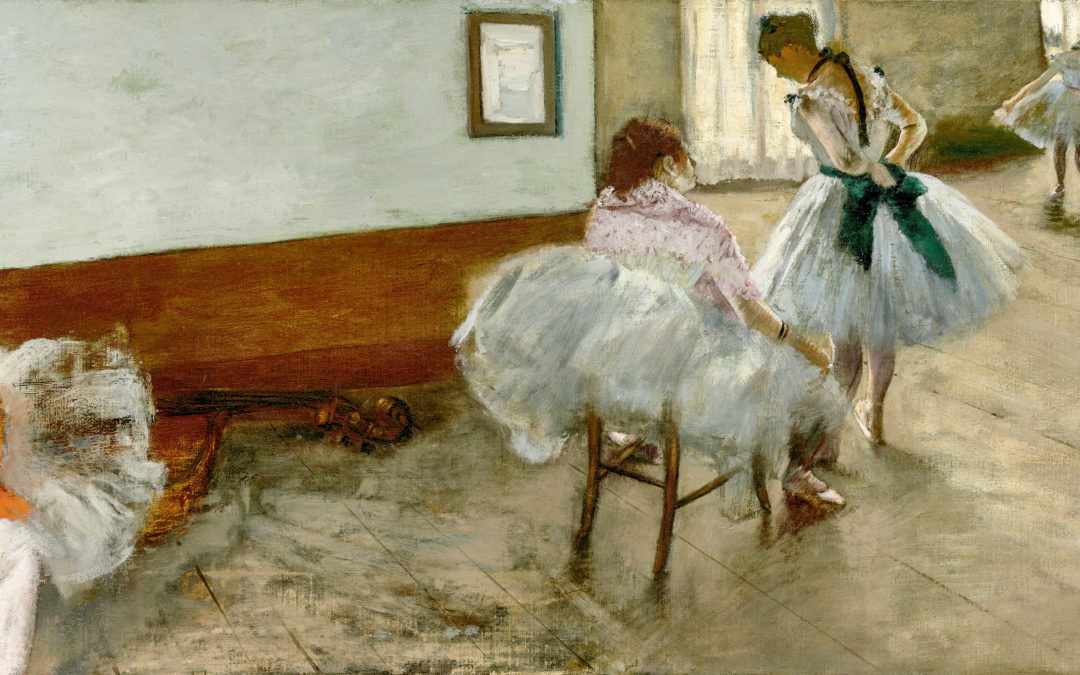 Six months ago, Sweden was split in half due to Britt-Marie, a fictional character representing the forty-plus, lazy woman spending time in an office being paid a full salary without actually doing anything.

Now, Britain is introduced to her alter ego, Fatima, a fictional ballerina, being useless through the self-indulgent act of working in Arts. Fatima, unknowingly, will soon rethink, reskill and reboot, to work in Cyber.

Let’s see if we can find any parallels here.

CRIME
Britt-Marie’s crime boils down to not being ‘hungry’ enough. She has spent the last twenty years working for the same organisation, where she is not taking part in Team-Building exercises and other Productivity-Enhancing measures. She does her thing, her own way, and in-between, she enjoys a lot of Fika.

Fatima’s crime is not having any realistic expectations on the job market. Instead of contributing to The Future, she is Having Fun, Dancing. Everyone knows that the arts serve no purpose in human progress. For our species to evolve, we all need to embrace Tech.

VICTIM
Britt-Marie has clearly betrayed her Employer and her Colleagues, who all work towards the common goal of Profit. All of them need to work twice as hard to compensate for Britt-Marie’s uselessness.

Fatima, on the other hand, is letting down the whole Nation, meaning Britain (the Great one). As she is wasting her time on something completely whimsical, her co-patriots are missing out on Opportunities in Cyber.

EVIDENCE
Britt-Marie made an appearance in an office kitchen back in the early 90s, and was diagnosed as Useless by some teenager that was spending two weeks there on their PRAO (workplace practice for school children).

Fatima has appeared in a stock photo.

PUNISHMENT
Britt-Marie will be punished in that her job security will be taken away, like a carpet pulled under her feet. She will no longer be protected by LAS, the spine of Swedish employment policy, but has to Prove Herself in order to stay.

Likewise, Fatima’s ground will break under her pointe shoes. There simply will be no market for people in her trade.