How to pronounce the Swedish TJ & SJ sounds 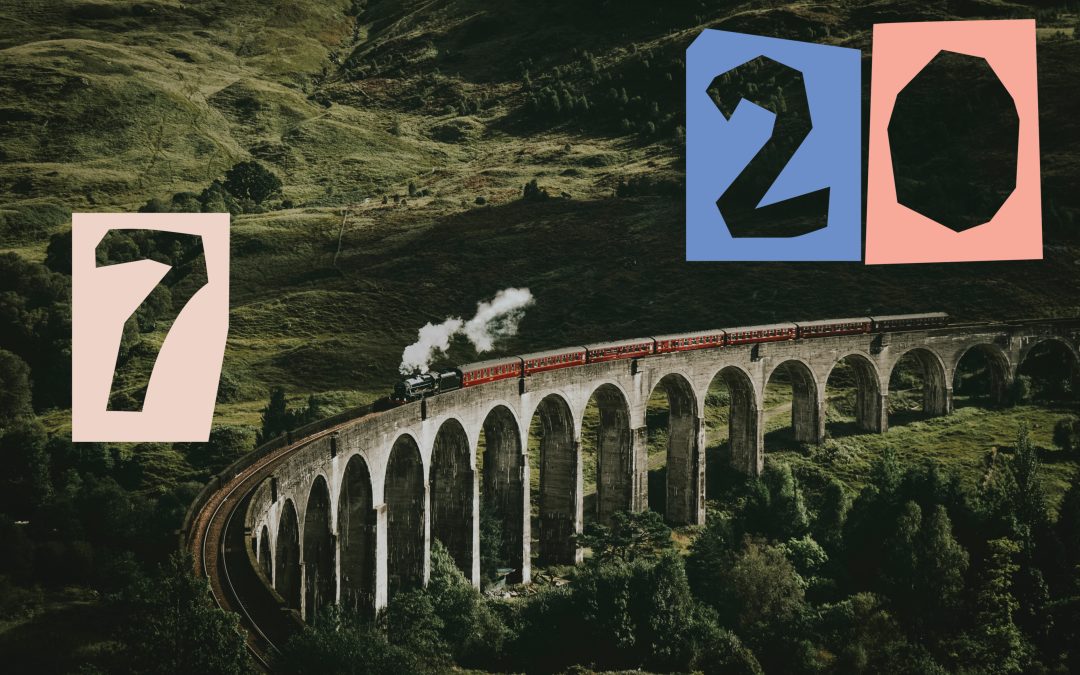 Any Swedish learner recognises this as their worst nightmare. As a novice, you also tend to think that the apparently most difficult things are also the ones that will cause you the most trouble when learning a new language. As an experienced Swedish teacher, I can assure you though, that there are many worse things to worry about than these sounds. If you don’t manage to master them like a native speaker, people will still understand what you say, whereas if you don’t master the prosody of Swedish, native Swedish speakers will struggle to hear you.

But I still know you want to know, so let’s break it down. We are dealing with two sounds, TJ, also called tjugo-ljudet, and SJ, sju-ljudet.

Let’s start with the easiest: TJ-ljudet. We call it tjugo-ljudet (‘the twenty sound’) because it’s a way of remembering both the spelling and the sound of a word many learners are familiar with. You may also know it as “the little train” if you had an imaginative teacher enacting the shoo-shoo of a miniature train. In fact, this ‘tj’ sound is in fact not that similar to the English sh in sheep or fish. Or shoo.

As any consonant, TJ is produced when you let a stream of air flow through a certain shape in your mouth. If you say fish or sheep to yourself, you will notice that this airflow goes between the tip of your tongue and your palate. Now, tighten that sound a little, by moving your tongue upwards and making it a bit narrower. Also narrow your mouth, and you’ll get a sharper sound. That’s TJ for you.

The most confusing thing is that the Tj sound can be spelled in different ways.

SJ can be more tricky. Where I come from, in Stockholm, it’s pronounced in the back of your mouth, so this is what I’ll write about here. In certain dialects, in the north of Sweden, in Finland and some of the posher parts of Stockholm, it’s pronounced in the front of your mouth, but in that case, it IS NOT THE SAME AS the tj sound above, but rather the S retroflex, rs, like in ursäkta.

The SJ sound, or sju-ljudet (seven-sound) is a bit tricky to get right. It’s more audible than a H, and you can visualise it as the big train, making a deeper sound than the shoo-shoo of the little train. Compared to the H H sound, for which the muscles in the back of your mouth are fairly relaxed, the SJ sound is more distinct, although we’re dealing with the same body parts. Some learners start with whispering O and then try to move the sound backwards. You may also imagine that you blow a breath on your glasses before polishing them, and then tighten that sound to find SJ. It should not be so tight though that it sounds like you’re about to spit or vomit.

SJ can be spelled in many ways, but these two are the most common:

And certain loanwords have kept their original spellings but have taken an equivalent SJ sound in Swedish:

As you see, this relies on you understanding what “soft vowels” are. Many of my students believe this is something unique to the Swedish language, but it’s actually something that you can see in most European languages. If you take the letter C, and make a word where C is followed by an A or an O, it’s probably pronounced like K, in English, Italian and French, whereas if that C is followed by an I or an E or a Y, it’s more likely to be an S-like sound in all these languages. You don’t pronounce the C in car and cycle the same way. Vowels like A, O, U (and Å in Swedish) are hard, or more correctly, produced at the back of your mouth, and vowels like E, I, Y (and Ä and Ö in Swedish) are produced in the front of your mouth, and therefore soft.

C: Like in most European languages, C is pronounced K in front of hard vowels, and like S in front of soft vowels.

You may notice that in words like köket (‘the kitchen’), the two K sounds are produced differently: the first K as TJ and the second one as a normal hard K. This despite K preceding an E! But in fact, this K is not before the E, it’s after the Ö! In the word, “et” is a suffix, to make it a definite form (equivalent to the English ‘the’) and the stem of the word is kök. Therefore köket should be read as kök-et and not kö-ket.

I hope this helps, and if not, please ask me what to clarify. Good luck!