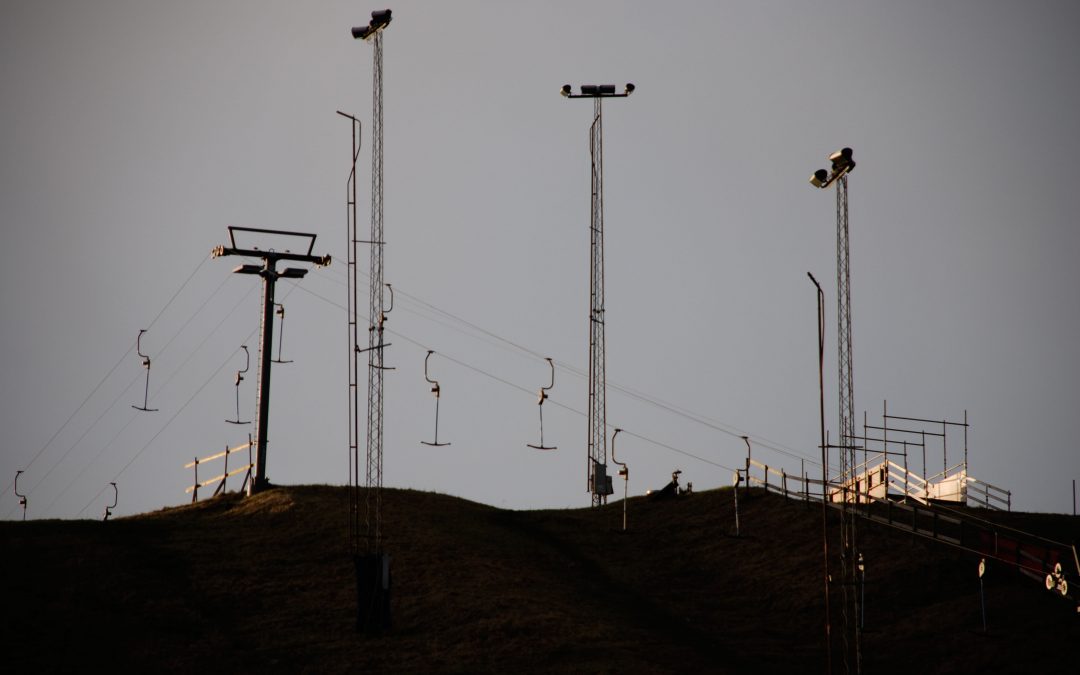 There are some more complicated and some less complicated challenges when it comes to Swedish pronunciation. I have collected five particularities of the Swedish language, that should be rather easy to master technically, as soon as you have recognised their existence. The problem here is that most Swedes are unaware of the subtleties of this. At the end of this post, I have added an audio recording of the examples I use, please listen carefully to this after having read the article.

The combination of r and d is not produced as two distinct sounds, but rather like a thick d. How to create it? Move your D to the position of the R, that is, use the same technique as for producing a D but further back. Practise with these words:

Similarly, the voiceless T becomes thicker by moving it to the position of R, saying:

You are probably getting the hang of it now, and yes, the same system applies to RN. Move the technique of an N to the position of R, and say:

Similarly, R and L makes a RL sound not dissimilar from a thick, American L:

My favourite are the RS combination, where the technique of an S is moved to the position of the R, producing a sound not dissimilar to water coming out of a tap.

Hornstull will combine the RN and the RS, try it!

This can be compared with, but should not be mistaken for, the TJ sound, as in tjena, tjugo, köper, kyckling. The latter is produced in from of the RS sound, being slightly thinner in quality.

Many consonant sounds come in pairs. Compare B – P, D – T, Z – S, V – F, G – K. These are produced at the same place with almost identical techniques, with the difference of the former creating a vibration in your voice box.

First of all, the Z sound does not exist in Swedish. This is also noticeable when Swedes speak English, as they may not distinguish between ice and eyes, peace and peas, poisson and poison (in French). Very few words, but a few names, are written with a Z – but they are all pronounced voiceless – S.

Many of you will also automatically and unconsciously produced a voiced Z sound between two vowels, in words such as

In Swedish, voicing the Z sound is simply wrong.

Another interesting aspect of the voiced and voiceless sounds is that they tend to influence each other. In fact, it is very difficult to produce a voiceless consonant preceding a voiced consonant, or vice versa.

In many languages, the voiced consonant in such a combination has a ‘veto’, mening the voiceless consonant will become voiced in speech.

However, in Swedish, the voiceless consonant is dominant, and the invert will occur.

Try to pronounce the following words:

In some words, this is actually reflected in the spelling, such as the past tense (preteritum) of verb group 2B, where the normal d has been replaced with a t: reste, köpte, växte, … . Also in elva → elfte and tolv → tolfte.

Another note on voiceless consonants

When I was learning French (without success), my teacher told me off for spitting. I was not actually (as you could guess), but I was unable to pronounce my K’s, P’s and T’s without a succeeding hissing sound – a bit like a faint S or H: ks-hhh, ps-hhh, ts-hhh.

This sound is very prominent at the end of words:

And in the beginning of words:

However, there will be no spitting if these sounds are preceded by another consonant:

No Swedish person knows this

Ask a Swedish person, do not tell them why, to pronounce the following word pairs:

In fact, an Ä or an Ö followed by an R will be much thicker in quality, and most native speakers have never noticed. But mastering this will make you will impress many!

One of the easiest tricks to fake a really good Swedish accent is to move the general location of speech, within your mouth. Imagine your speech is a ping pong ball, that you move around in your mouth as you are speaking. Try a thick American accent – the ping pong ball is really far back in your mouth, right? Now, try to move it as far as you can to the front of your mouth, almost in front of your lips. Speak. Regardless if you are speaking Swedish or another language, you will have a strong Swedish accent.

Accidentally, I have a sound recording for you, with all the examples above, as per the list below – except – it made me laugh too much, my American accent. Read the words and listen. And good luck!