How to turn that internship into a real job 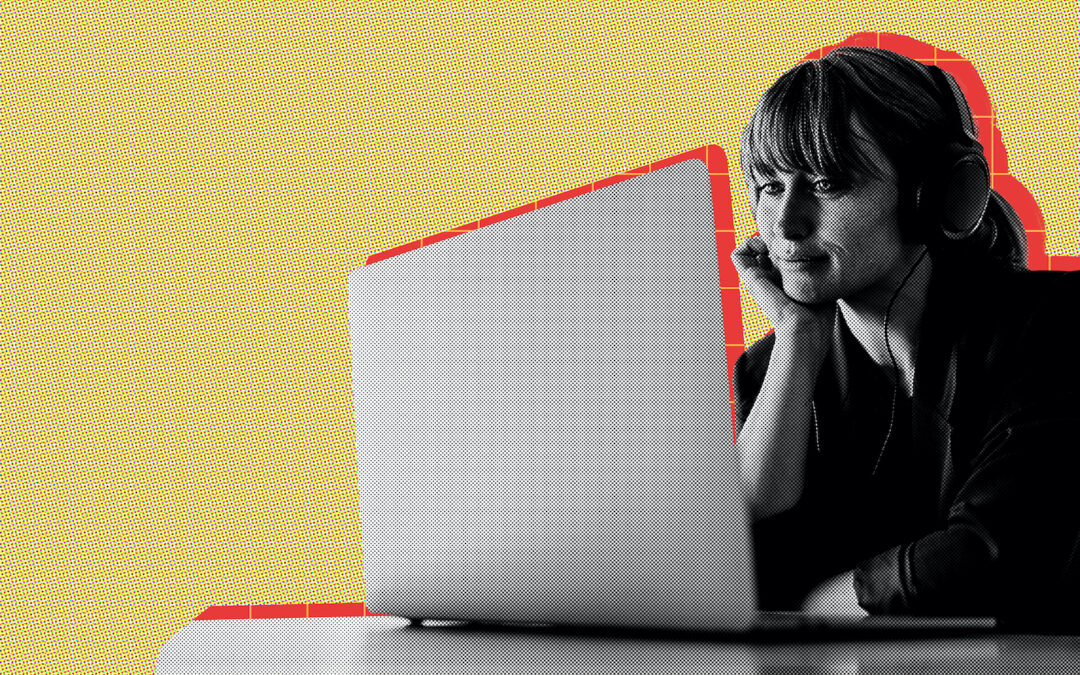 Landing a job in a new country can be tough. Securing work in a field that your trained in and pursuing a meaningful career can often start with an internship. For many, this seems like a backward step and one that might seem counter intuitive. But it might just lead to something bigger and brighter.

Advice for international professionals in Sweden

This afternoon I spoke about Swedish work culture, to a group of international professionals taking part in the Jobbsprånget programme. Through this initiative, participants get connected to workplaces and employers, with the aim of entering the Swedish job market.

One of the questions asked during this webinar is how to make that internship lead to a permanent contract, and I think the question is valid and worth dwelling on, because it really relies on the participant understanding Swedish work culture and the premises of the job market in Sweden.

I recently had some insight into the practice of internships from an employer’s perspective, which I will share with you. Kristina, Head of e-commerce at a medium-sized company, was recently in a lot of trouble when two people out of her team of four left their jobs. This was in the end of May, right before things would slow down significantly for the summer. She had two recruit two people, one Polish-speaking within a time frame of one month, or wait until things picked up again in September. Kristina’s manager suggested that Yasmin, the marketing intern, could take the job that didn’t require Polish, but Kristina thought she should see what was on offer on the market first. Six weeks went by, with little success in recruiting. Perhaps Yasmin was a good option anyway? Kristina asked. But too late — Yasmin had already been offered a job by Marcus, Head of Marketing, as Younes, the social media manager had just quit.

But Yasmin has no experience of social media, Kristina countered. No, said Magnus, but she is extremely reliable. She is always arriving on time, she is always in a good mood, she gets things done without anyone asking for it. She will be doing great at this job!

Summer went by. Kristina had still not found the two people she was looking for. Yasmin was two or three months in at her new job, and was, as predicted doing great. As you may imagine, Kristina deeply regretted not offering her a job first. She actually started to look for two new interns, for a contingency plan, in case another one of her team members would leave the company.

This is, of course, anecdotal evidence, but what I want to show you here is that Yasmin, a young and inexperienced intern, was offered two attractive positions at her company; positions that she was even unqualified for, because she seemed to be a great person. A poor decision, who knows, but I think this is very common, and I think this story should be something to have in mind for anyone trying to enter the Swedish job market:

Being reliable and cheerful — is that a requirement? Perhaps not officially, although many job adverts state ‘positive’ as one of the requirements. In Yasmin’s case, this certainly compensated for her not being qualified or having the right experience. She made a really good impression at work by being chatty, positive, and showing up on time. She was also great at taking initiative; no one needed to tell her what needed to be done, she figured it out by herself. Being autonomous and managing your own work is highly valued by Swedes.

This can be a little complicated if you come from a cultural background where there are more distinct hierarchies. As an intern, you may perceive your own status as lower than others, and you may think you have to acknowledge this by being obedient. You may be careful not taking a lot of space and making sure you are not doing anything you haven’t been directly told to do. From a Swedish perspective, this is easily perceived as you being passive. Your manager or mentor may find you difficult in that you require a lot of supervision and micro-management, and they don’t believe you are independent enough to work with them. By being deferential and compliant, you are decreasing your chances of being offered employment. Added, living up to Yasmin’s chatty and cheerful attitude also requires some courage. Again, if you come from a more hierarchical culture, you may feel expected to keep a low profile and appear serious. It could be counterintuitive, but the best way of making a good impression when doing your internship is to take more space, take mandate, manage yourself, and consider yourself as an equal to the others.

Another thing is that Yasmin wasn’t qualified for her new job. This is another aspect of the Swedish job market to consider. Swedes in general follow rather agile career paths, and it is fairly common to work with something you are not trained for. There is a pragmatic attitude to transferable skills, and generic skills such as team working and time management often count as higher than being trained in that particular field. If you come from a culture where you stick to your chosen career path from an early age,  and everything else counts as a failure, you may have to rethink your strategy. Yasmin never planned to be a social media manager, and although she is one now, she may end up doing something completely different later. Even if you accept a role that doesn’t correspond to what you have in mind, this is not a dead-end.

With that, see your internship period as a chance to show what you can do, within and beyond your field. Attend fika, make small talk about topics such as the weather or your pets, and be open-minded about where this will take you. Best of luck!