Is it possible to write about a place you’ve never been? 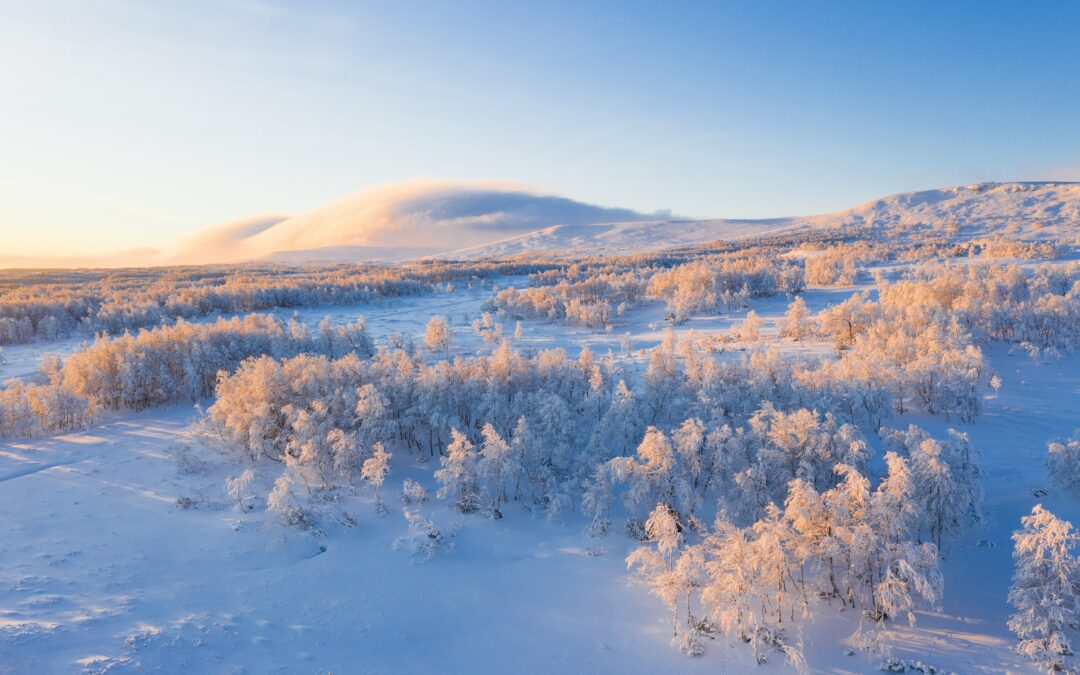 Does an author need to have first-hand experience of the setting for their novel? Clearly not if you write sci-fi, but how about with Nordic Noir? A totally fictionalised location is one thing, but a real place needs to be accurate so errors don’t distract from the story.

Or “Hairy Dale” as Veronika Brand, our main character in This Land is No Stranger calls this Swedish province. This is where her grandparents grew up, and as many Americans she returns to find out more about her past. The place is not particularly hairy though; in Swedish dalen means “valley” and for härje we might draw the conclusion that it is the same as härja, to plunder and kill. A valley of plundering and killing, isn’t it perfect for a murder scene in a crime novel?! Disappointingly, a Google search tells me there is no such connection, and the origin of the name is obscure.

Härjedalen counts as the “north” of Sweden, but if you look at a map, it’s closer to being around the middle, halfway up to Kiruna, halfway down to Ystad, and just along the Norwegian border. It is both a province (landskap) and a municipality (kommun). Only 10,000 people live in Härjedalen, 0.1 percent of the Swedish population, and it has the lowest population density of Sweden, with only 0.81 person per square kilometre.

When working on the developmental edit of This Land is No Stranger, we paid a lot of attention to details and local accuracy. Sarah Hollister, one of the co-authors, lives in Stockholm and she has been to Härjedalen on several occasions, including her stays at the Henning Mankell residency in Sveg. Gil Reavill, her co-author, is based in the US and has never been to the province his protagonist explores.

When developing this book, part of my job was to spot inconsistencies. In a historical novel, you will need to spot anachronisms, things and phenomena that don’t correspond to the time. In this novel, I had to look for anatopisms, things, concepts, and behaviours that don’t fit within the spatial context. A row of poplars had to go, as such trees belong to a more temperate climate. Instead, we planted a row of pale birch trees. A stream of traffic on the E45 seemed unreal. Instead, our protagonists got to have the road to themselves, with snow drifting over the icy tarmac — not concrete — surface.

In the original, our heroine Veronika runs out of cash, but this part needed to be re-written too, as Sweden is becoming a cashless society and such form of payment is seen as archaic. The temperature of the indoor scenes had to be increased, as our protagonists were initially freezing, both inside and outside, in contrast to the reality of Swedish homes where the central heating is always on full blast all winter.

We never came to a conclusion for these big questions, but we found a solution for the hospital. It would be a spoiler to tell you here and now how we made a Sveg hospital make sense, but raising that question made us tighten that plot and gave more power to the characters. Like in any creative project, having clear limitations made it necessary for us to give the ideas validity and context.