Politeness according to Swedes 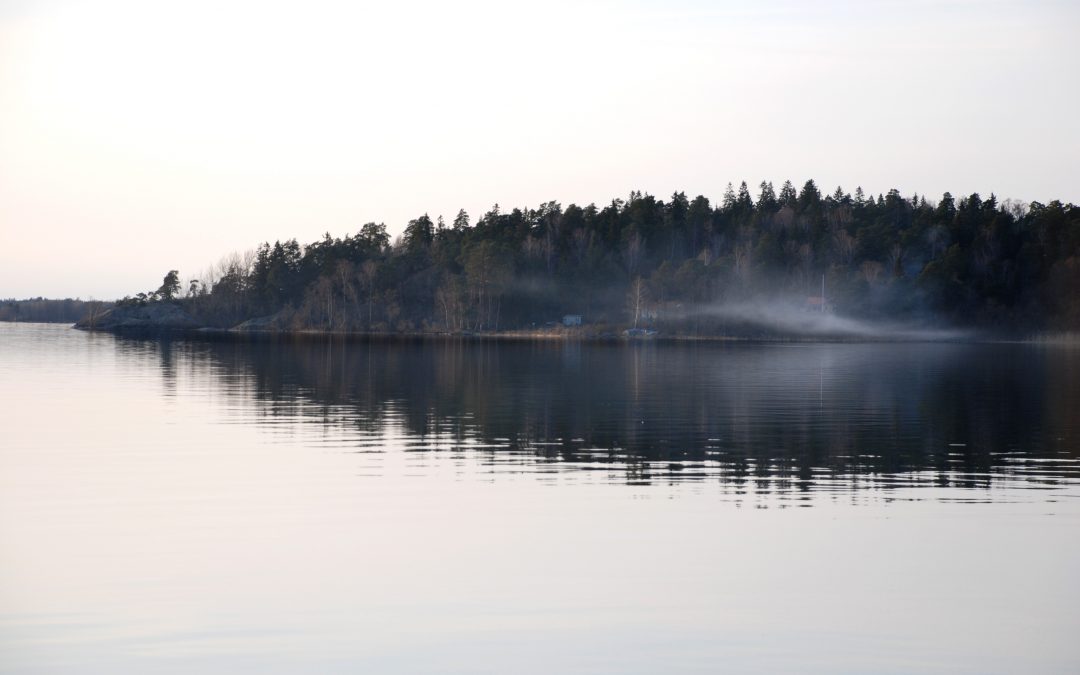 After having lived almost seven years in Scotland, I returned to Sweden in 2008. I was shocked to discover how rude the Swedes are, slamming doors in my face, yawning without covering their mouths, bumping into me without apologising. Later I realised that I was experiencing a reverse culture shock, that is, returning to my own culture, I had adapted many values and customs from the one I had been part of the last few years. Politeness, although it exists everywhere in the world, is highly culturally biased. In the UK, it is considered well manners to hold the door for whoever is behind you, whereas in Sweden, the idea does not seem to cross anyone’s mind. I hear many expats complaining about how rude the Swedes are, and at the same time, I know that Swedes in general consider themselves and their compatriots very polite, perhaps even more polite than people from other countries. Personally, I am probably somewhere in between, but in this post, I will try to explain, without justification, how Swedes (subconsciously) reason when it comes to interpersonal manners and etiquette.

This is a constant striving for ‘harmony’, something that is arguably more Asian than European in nature, and which is often difficult to grasp for many Europeans and Americans. This includes and causes a definite line between public and private, which must never be crossed, and a huge respect for the individual and their privacy. I also believe that this is closely related to Swedes adherence to rules, agendas and timetables, as well as the general informality often referred to as part explanations of Swedish etiquette.

Understanding the Swedish idea of harmony, which is very complex and abstract, can perhaps be done best by outlining what is not harmony. Disagreements, raised voices, noise, display of emotions, disorder, unpredicted events and occurrences, signs of inequality, including references to differences within the group are all considered threats.

By avoiding references to differences between group members, a strong line is drawn between public and private

Anything that could potentially differ is hence located in the private domain, giving equality the definition of sameness. This line is not to be crossed. If faced with private matters in a public situation, Swedes tend to feel uncomfortable and unable to handle the situation. This is often the explanation behind (arguably) awkward situations where non-Swedes feel they do not get enough ‘response’ from a Swede whilst trying to small talk (translated as cold talk, or dead talk, in Swedish) or offer their help.

For example, if you are travelling on public transport sitting next to a person sniffling, without anything to blow their nose with, it is not unlikely that you, a non-Swede, will offer them a tissue from your own package. This is seen as polite in many cultures, especially in settings where sniffling is considered impolite. (One interesting detail is that many Swedes would prefer sniffling to blowing their nose, as the latter would be louder and therefore less polite.) You will probably be surprised to see the Swede hesitantly accepting the tissue, perhaps using it, but not thanking you, and for the rest of the journey looking very uncomfortable. A private matter has been recognised in a public setting, and Swedes are not prepared for such situations. Similarly, if in a business meeting, a Swede is being asked about their family, they might give short answers but offer no questions in the other direction, which would have been the case in many other cultures.

As personal opinions may differ between individuals, these are also considered private matters

Although a Swede will happily discuss political affairs with their family and close friends, it is very uncommon in a public setting, such as work. Instead, if asked about his opinion, a Swede will give vague answers or simply express their agreement with others present. To keep up a conversation with a Swede, which is not an easy task, my advice is to stick to facts. Objective facts, especially those that include numbers, that cannot provoke disagreements or highlight difference between group members, are safe topics. Discuss the outdoor temperature, the distance to another city, hours of daylight – and you will see your Swede turn into a new, enthusiastic and talkative being!

As Swedes believe that it is of uttermost importance to respect others, they also take for granted that other will respect them

Many of my students comment on the lack of curtains in Swedish windows, asking if the inhabitants do not wish to protect their privacy. The answer is that you can look right into a Swedish living room just because you will not! You are supposed to respect their private lives and walk past without paying attention. Curtains are unnecessary. Similarly, in a changing room, you are not supposed to look at others’ naked bodies, as that would intrude into their private life. Many foreigners falsely believe that Swedes’ comfort with nudity is related to sex, but this is not the case. Instead they are comfortable in other people’s disinterest.

Check out our books about life in Sweden:

By letting others mind their own business, Swedes intend not to intrude into others’ private lives

From another cultural perspective, this might be interpreted in a lack of interest, even arrogance, as conversations tend to halt when entering the private sphere. I think this approach may also explain what many foreigners see as direct rudeness, that is, what I described in the first paragraph, not holding doors, yawning, no apologies. Swedes are so busy trying not to disturb others, that they take it to the point where they simply ignore their immediate environment, and consequently appear rude – to non-Swedes.

As a language teacher, I must stress that manner of speech and verbal interaction is also very important

Swedes are disturbed by high voices or fast speech. Further, there are not many words or phrases that signal politeness or good intentions, for example Swedes do not use titles or any equivalent to please. Rather, the tone of your voice serves this purpose. To speak slowly and intone correctly (perhaps even in an exaggerated manner) will make you seem much more polite. (This is yet another reason why intonation is so crucial to integrate even from the start of your Swedish learning career. More of this in my next post.)

It is considered very rude to interrupt anyone who is speaking

Instead, you should wait for your turn, which is marked by a pause. Similarly, it is crucial that you make pauses when speaking, to give others the chance to talk. They will never interrupt you, and if you do not make a pause, you will end up speaking forever. I believe, that this is sometimes the reason why Swedes are considered somewhat taciturn – when having a conversation with a foreigner, they never get the chance to say anything.

Almost to the point of becoming a caricature of themselves, Swedes strongly believe in the necessity of rules

This may be related to the concept of equality and sameness. By trusting a third instance, real or conceptual, Swedes do not need to go into arguing for their opinion or version of the story.

Rules include punctuality, which is taken literally in Sweden. If a private or business meeting begins at 9.00, my advice is to show up a few minutes before. Always let others know if you are late. Always apologies. Business meetings, as well as parties, often have an end time that everyone sticks to. This is often interpreted as a lack of flexibility or even generosity. From a Swedish point of view, this is a sign of respect to everyone who attends. Whether you have another meeting later, or need to go home to your baby-sitter, it makes life easier if you know what time you are free for your next appointment – that you cannot be late for.

As one last thing

I would like to remind all of you, including myself, that in order to be treated politely, you must be polite yourself. This is particularly complicated in intercultural communication, as politeness is highly culturally biased. I have seen many cases of frustrated foreigners trying to impose their idea of politeness onto Swedes, being misunderstood, and hence getting an impolite response. It is often said that there is no right or no wrong, but I would rather say, there is definitely right and wrong (you know it!), but that in itself is different according to who is judging.