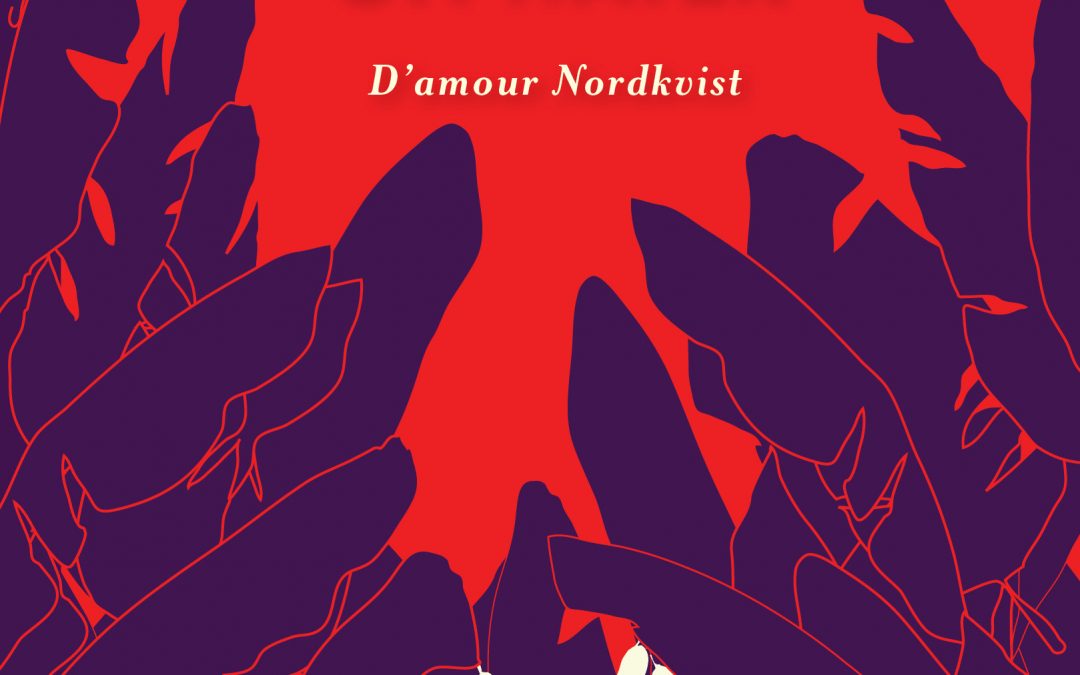 This is an excerpt from My Father Never Walked on Water by D’amour D Nordkvist. After many years in China, he returned to his home country Rwanda for the first time, to be put in quarantine for the bird flu:

Many people have told me that I am Chinese, because of my lifestyle and social habits. Of course I understand the language and the culture, to an extent at least, and at this time I felt I was probably closer to the Chinese people than the people of my own country. After all, I had moved to China, and cut my ties with my African family, at the age of twenty-two. During this time my family had no telephone, email, fax, or anything similar. Of course I could write and send letters or make a phone call once every five years, but that didn’t help build relationships with my family in Africa. At the same time, I found myself living with young Chinese people with whom I shared many things, and we were all eager to learn from each other. The best friends that I ever had were in China, and even though we live apart these days, we still find time to chat and catch up.

One of these friends was a guy who wanted to invest money in Africa, to start manufacturing medication and hospital equipment, and in June 2005, I helped him establish contacts in Rwanda. Rwanda had a good reputation when it came to foreign direct investment, but we still planned to travel together so that I could translate for him. I also thought it would be good for me to introduce Africa to him, but when we were about to fly to Rwanda he became sick, right when the bird flu was getting international media attention, so we decided that I should continue the journey alone and attend the investment meeting that was supposed to be held in Kigali.

I went through the entire process and got the vaccinations against the virus. From Guangzhou to Hong Kong, there were checks for fever at each travel checkpoint. Due to the enormous size of the Chinese population, people could not be checked manually. Instead, machines built solely for this purpose was used. If anyone was measured to have a high temperature, the machine sent a signal to the person sitting by the computer and then the person was taken inside for further check-ups, or put in quarantine.

When I arrived in Rwanda, this news was all other the place. Just mentioning that I came from China meant that they immediately took me from the airport and transported me to a special hotel, where everyone who was from affected countries were kept in quarantine, regardless of whether they had a fever or not. Surprisingly, they were only taking black people; western-looking people coming from the same Asian countries weren’t touched, because they were Western and coming for an investment conference, presumably. Although I was coming for the same conference!

I tried to show someone my invitation but the only person who could make the decision about whether I was an invitee or not was the person organising it, and he wasn’t available at that time.

I ended up staying at the hotel for fifteen days, in the company with a couple of businessmen from Dubai and people from Canada visiting family — eating, drinking, and sleeping in the hotel — even though I wasn’t sick. I guess the Rwandan government had to show the international community that they were taking serious measures against this virus. The money Rwanda spent in the hotel on rooms, food and police guarding us and ensuring that no one had any contact with the outside… all of it was for nothing.

When our fifteen days were over, I called some of my friends and told them that I was in Rwanda. They told me that they’d heard that I had the bird flu! I asked how they’d heard about us and the answer was that it was all over the news — radio, newspapers and television — that Rwanda had quarantined many people who were travelling from countries affected by the bird flu. I had informed my friends and relatives that I was coming home, and some of them who were waiting for me at the airport were told that I had been quarantined for bird flu.

As I was released, no one wanted to meet me except my closest family, and no matter where I went, they called me Umushinwa, that means ’Chinese’. I asked why they were calling me Chinese and the answer they gave me was that I acted, or did things, like a Chinese person! Did I really? I went for a two-day visit to my family and then took a plane back to China.

This was a shocking turning point in my life: going back home feeling homesick, only to realise that I wasn’t welcome. It made me feel uncomfortable. There was no longer a place on earth that I could call home. I was probably not the same person I was before I left. My personality had probably changed, during the time I spent in that different world I had been living in. It wasn’t easy to observe my new self, my new vocabulary, my new behaviour, and my new social interactions in this place that was no longer recognising its children. Here, in this village, I used to sing to my cows and listen to the echo of my own voice bouncing back from the mountain. This is where I moved from boyhood to manhood.

I spent a few nights thinking I had made the wrong decision to study abroad. I cried, but I didn’t tell anyone. 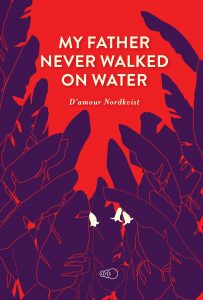