What my French husband gets wrong about ‘lördagsgodis’ 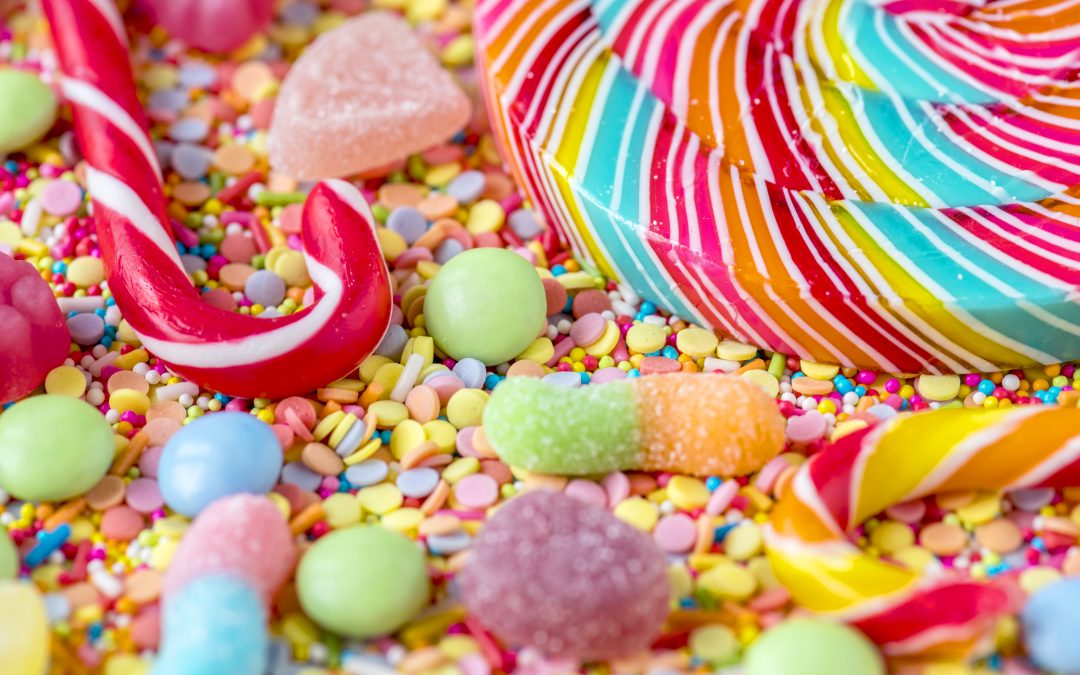 Lördagsgodis is le thing. It’s on the BBC, it’s in Villa Volvo Vovve (this is the only book about Sweden you need rigt now) and it’s on Swedish children’s lips every Saturday. The concept is simple enough, that is, kids (and adults alike) are allowed sweets (or candy) on Saturdays only. And when Saturday comes, you can indulge in huge quantities. Swedish dentists recommend it. Swedish parents believe in it. Swedish children enforce it.

All new parents are naïve. And so were we, and we believed that we could bring up our children without them tasting the evil combination of sugar and artificial flavouring. But children are smarter than you think, and it didn’t take long for our twin toddlers to put two and two together and understand that their peers were celebrating their weekends in a way that was better than others.

So after some significant conflict between my French husband (who believes, rightly, that godis is bad for you) and me (who believes, rightly (?), that feeling normal is good for you), we set on joining this national tradition. This was just a few weeks before my twins turned four, and we told them they were allowed as many sweets as their age in years. Next up was a trip to the supermarket and the giant godis wall (pick-and-mix shelf) where they spent half an hour selecting three pieces of candy each. My son, showing already at that age an immense gift for mathematics, picked the three largest pieces he could find, and my daughter, going for the better-safe-than-sorry approach, picked three pieces of Non stops, as she had been fortunate enough to try this gift from heaven on a previous occasion.

As they turned four, their weekly ration was increased to four pieces, and from their fifth birthday, they were allowed five.

At this point though, our system was turned upside down by the pandemic. In hindsight, this didn’t make a lot of sense, but we took the decision to avoid the pick-and-mix shelf, and decided to purchase pre-packaged godis for our Saturday feasts. As anyone can figure out, the one-godis-per-year logic was no longer applicable. One of the strongest memories my children will have from the year of 2020 is how much chocolate and sweets they were suddenly allowed to consume.

The pandemic continued but life too, so at some point we were back to the big pick-and-mix shelf, but now with some life experience. As my son pointed out, it didn’t make sense to go back to the old system, as they were now used to eating much bigger quantities than before. And here we are, with a large bag full of bad stuff to look forward to every weekend.

Should I be embarrassed that I picked up the habit too? That I’m standing there alongside my children, being perfectly happy to pick the 39 pieces of sweets that I’m entitled to, according to the abandoned system? That I look forward to it? And that I get immensely disappointed if it’s not my turn to go to the supermarket but my husband wants to be nice and he comes home with a bag full of ONE TYPE of sweets.

Because this is what my French husband doesn’t understand about this Swedish tradition, although he has been here, thriving, since 2009. He doesn’t get that a huge part of the joy associated with this tradition is that you get to make your own selection. There are many parallels to tacos (Sweden’s national dish) here. Both are traditions that a majority of the population embrace. Both make both children and adults happy. Both involve doing and eating the same, but in a unique combination that suits each individual.

I have a selection in mind, with 40 percent chocolate, 40 percent liquorice and 20 percent something citrusy. I pick one piece of each type within these categories, and two pieces if it’s my favourite. My husband (if he’s on godis run), picks 10 pieces of one kind, that’s it. For himself, he always gets two Kitkats.

What is your opinion of lördagsgodis? Is it a good way to protect teeth from caries, or is it encouraging children to consume too large quantities of sugar? Are there any similar habits in your country?

Lördagsgodis is one of the concepts you learn of in our latest book: Villa Volvo Vovve: The Local’s Word Guide to Swedish Life. Here you can also learn about duktig (‘capable, conscientious’), fredagsmys (‘Cozy Friday’), and jajamänsan (‘yes indeedy’). Read more here.