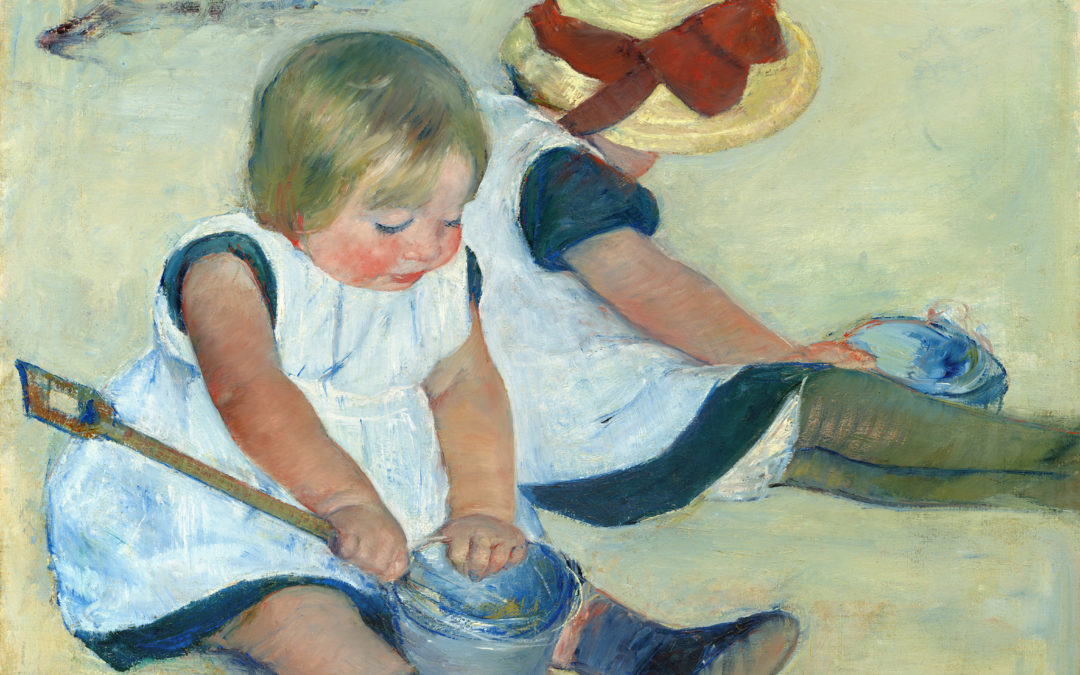 We don’t talk much, my husband and I. What unites as, divides as, and across the kitchen table he is oceans away, a sea of children spilling, speaking, asking, questioning, existing. We are on opposite shores, opposite horizons. His interests lie in change. Sometimes, in the storm’s eye, he shares his thoughts with me, always about the same. He is talking about the future, or rather, human progress. Technology, inventions, genius solutions. Disruption.

I, on the other hand, on the other shore, dwell on the atemporal, the ephemeral. History seems like an illusion to me, change is only on the surface. Human existence, to me, is dealing with the same questions, again and again over generations and centuries, without finding the answer. Meaning lies in trying, not the failed attempts.

I admire that someone who apparently took a rational approach to this and made a survey. My husband, across our modest dinner table, is my source, beware, but however factful or not it may be, I hope my readers agree that the question itself is the central part of this argument. So according to this survey, according to my source, not all humans preferred the same outcome. And hence, in some parts of the world, self-driving cars will be designed to save the old person, in other parts, the child.

In Sweden, my birth country and my profession, cars would be programmed to save the child. I need no survey to tell me that. Children here are valued as innocent, pure, the future, unfailed. Vulnerable and therefore deserving respect and protection. L’enfant est roi, as they say mockingly in French. The child is the king, undeserved. On top of that, citizens. Primarily citizens and after that family members. Homeschooling is illegal. BVC visits mandatory. Daycare a right.

I am writing this hesitantly. Life and death, or the prevention of such (both) make up dangerous terrain. So does the role of the child. Who gets to choose what our children will value? I will certainly offend and upset, and certainly in the light of recent events, and although I am honestly tired of stirring up rage, I think we need to talk openly about these difficult things. We don’t want these self-driving cars to make these choices.