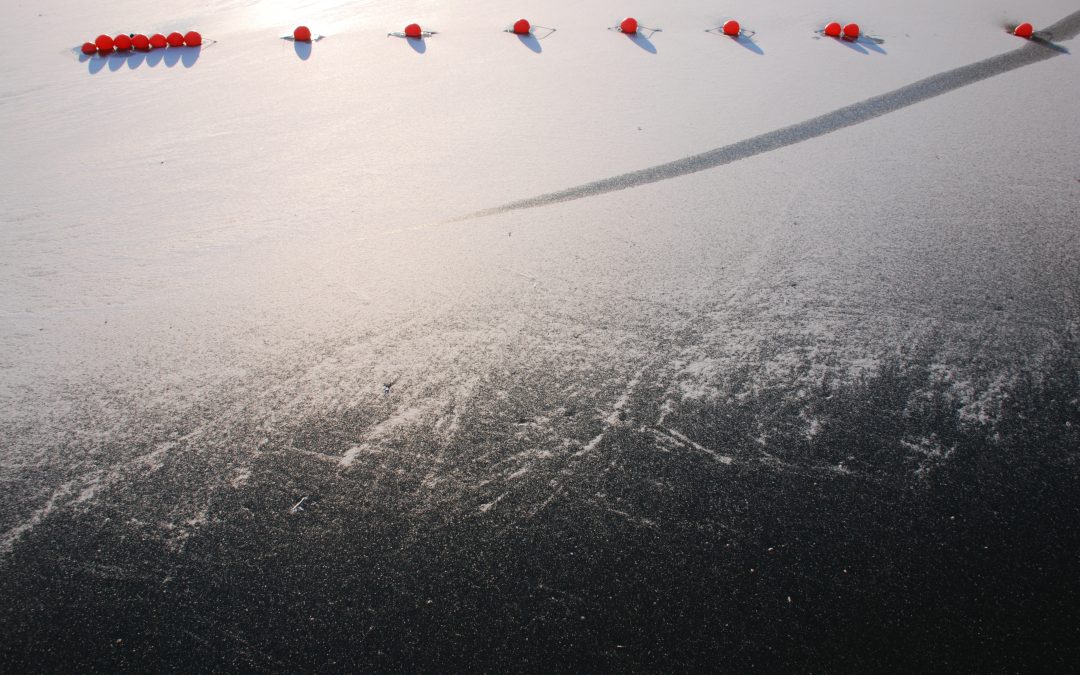 Originally, this occasion was to celebrate the winter solstice

With the change of calendars in 1753 (from the Julian to the Gregorian), the dates moved backwards. Up until then, December the 13:th marked the winter solstice. As this was the longest night of the year, popular with supernatural creatures, it was advised to stay awake. This often involved parties of different kinds, with young men terrorising the local neighbourhood in a manner not dissimilar from trick-or-treat.

The event is designed to look older than it is

In 1927, the first luciatåg as it looks like today, was introduced by Stockholms dagblad, a conservative newspaper in Stockholm. The lyrics to t, were written to sound as archaic as possible. The tune for he (in)famous song, Natten går tunga fjät, was borrowed from an Italian fisherman’s song, and the Swedish lyrics were written with the intention of sounding as archaic as possible. Even at the time, Swedish school children who were told to perform the song, had no idea about what they were singing about. In fact, Lucia is talked of as being one genuine Swedish tradition that has been the same for centuries, whereas in fact, it has been changing dramatically over time, and nobody really knows where all the different ingredients come from, and how they relate.

The reason it is so popular with teenagers

If you participate in your school’s luciatåg, you are allowed to skip classes in order to rehearse. This means, most ‘cool’ kids are very eager to be part of it. Less cool kids get the chance to hang out with cooler ones. (Think American high school drama.) When I went to school (I am 34, so roughly, 20 years ago), choosing who would be the Lucia was, literally, a beauty contest, where we chose who was the prettiest girl in the school. There was a romantic connotation too, we all wished we would faint from the candle-induced lack of oxygen – a few did, most of us thought we were close to it, and some pretended.