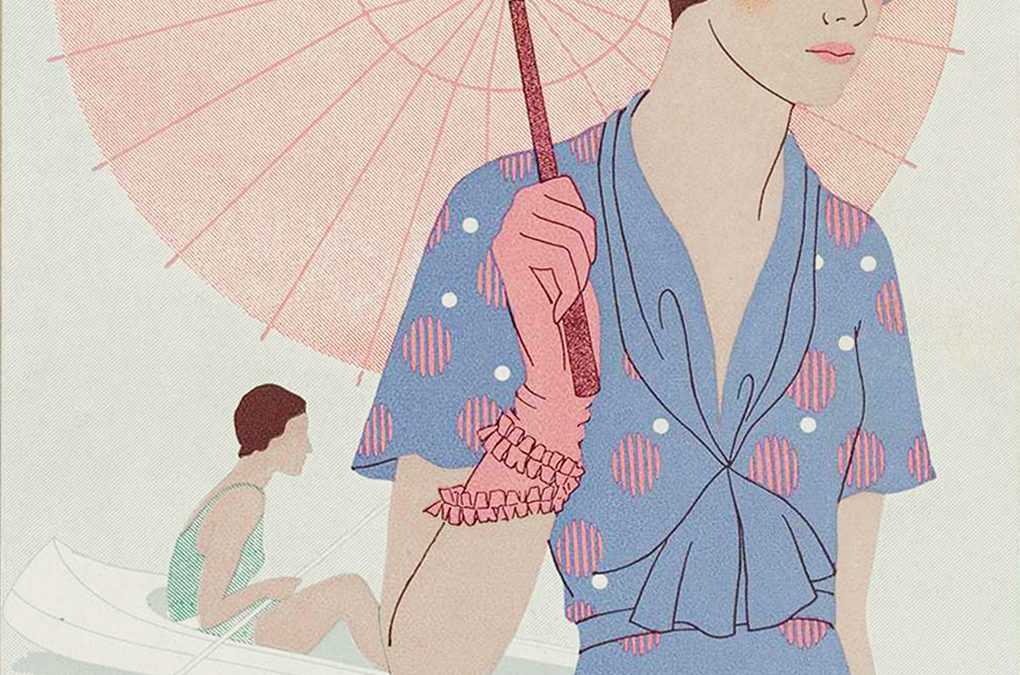 If you are based in Sweden, you may see that ‘Britt-Marie’ is trending. Britt-Marie is a name, a woman’s name, which you may be familiar with. But who is she? And why is she trending? Does she think that not all lives matter? Does she know what went wrong with the Swedish Covid response?. Is she renting out Sweden’s most attractive AirBnB?

No, in fact, Britt-Marie is a fictive person representing a 45-ish not-so-efficient-at-work woman, in a tweet about LAS. The 45-ish bit is significant. Still confused?

LAS (short for Lagen om anställningsskydd), The Employment Protection Act is something important in the Swedish labour market. It regulates who should be laid off in case of, for example, a financial crisis caused by a pandemic. LAS is behind the famous phrase, först in, sist ut, meaning that in the case of several employees having the same tasks and responsibilities, the one who was the most recently employed will be laid off first, and vice versa. Recently, there has been some political debate on whether this act should be reformed.

And here comes that tweet that asked whether an employer really wanted to keep Britt-Marie, 45, when a younger (but more recently employed) person was probably much more productive at work, meaning LAS forces employers to keep the ‘wrong’ employees in case of layoffs. The argument itself was, as you may imagine, quite predictable, and even justified, as part of the debate. So how come the tweet became such a big thing?

Well, the thing is, someone called Britt-Marie is no longer 45, if we generalise. Britt-Marie is now 65, 70, 75, perhaps even 80 years old. 45-year old Swedish women are called Johanna. Cecilia, Helena, Jenny, Maria, Anna. In many, but not all, countries, you can tell (roughly) how old someone is from their name. Assuming that Britt-Marie is 45 years old means you are still stuck in the early 2000s, which is what this story is about.

Learn more about LAS (The Employment Protection Act) and other important parts of Swedish work life in our popular book Working in Sweden: The A-Z Guide.